Can you combine Coffee and Weed? 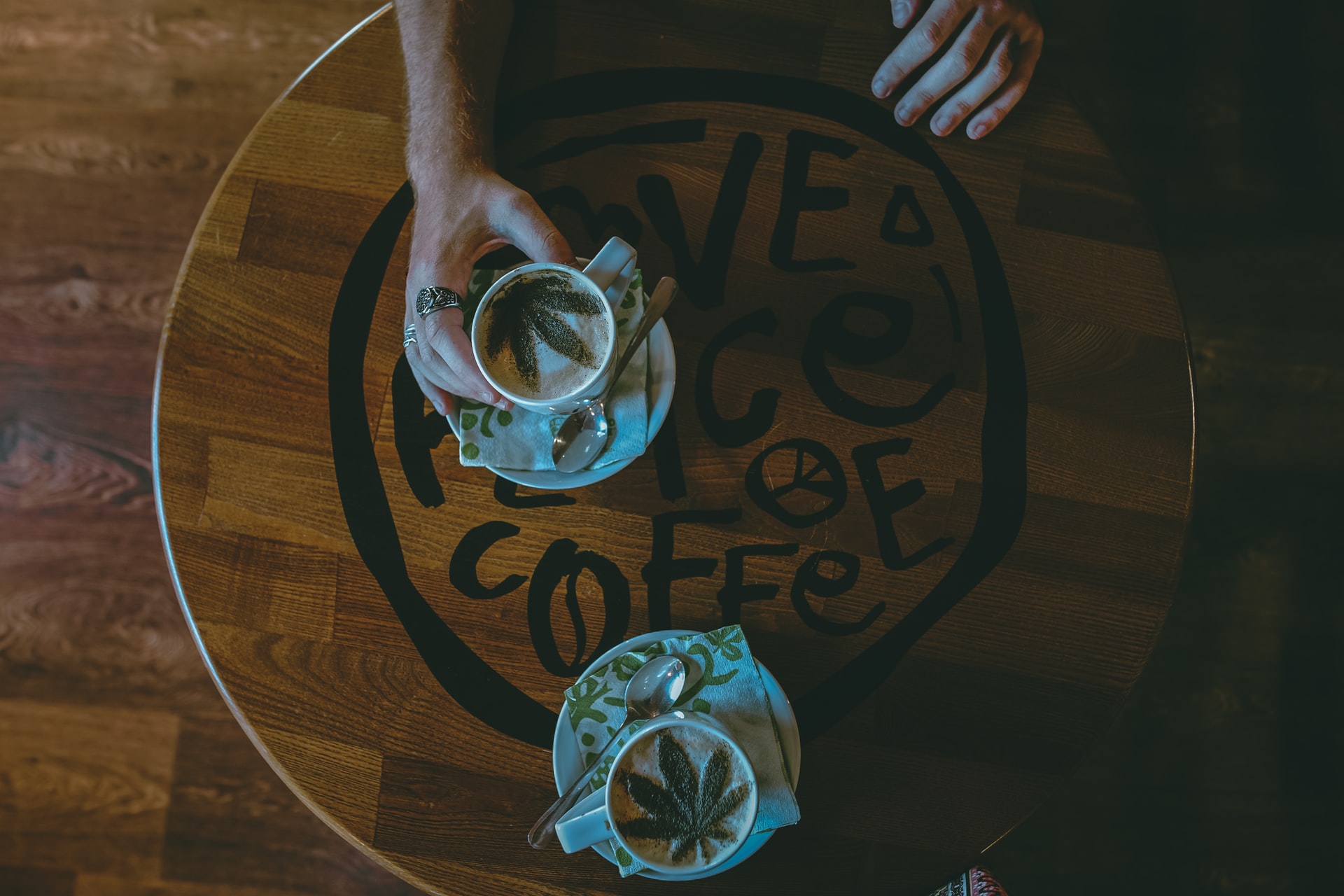 In theory, combining coffee with weed seems like a fun idea. You get to enjoy different flavors of your favorite coffee while feeling its psychoactive effects. However, can you combine coffee and weed? in this article, we’ll discuss whether you can combine coffee and weed altogether and still enjoy its effects.

Do Weed and Coffee counteract each other?

As we all know, coffee contains caffeine, a known stimulant. Also, marijuana works as a stimulant and either a depressant or a stimulant too. In other words, people drink coffee to help them energize throughout the day or period, whereas consuming marijuana is typically for people who want to feel a bit more relaxed.

That’s why the notion with regards to can you combine coffee and weed solely lies on their stimulant and depressant abilities. It often comes to a point whether coffee and weed have the potential to counteract with each other. Canceling out the effects of marijuana is a notion to start with when you associate it with caffeine. However, these are just mere ideas that people should research on. Although there are no pieces of evidence or reports that these compounds counteract with each other, it leaves us something to ponder about whether if these two can coexist with each other and add up the possible effects in theory.

Can you combine Coffee and Weed? What are the possible effects?

Although no known evidence suggests both of these stimulants cancel each other out, there are a few studies with animals when mixing both coffee and caffeine. The effects when mixed and consumed by animals may have the possibility to enhance that marijuana’s effects.

A different kind of ‘high’

A 2014 study conducted to squirrel monkeys who were given THC the active compound present in marijuana which gives psychoactive effects. The squirrel monkey was given the option to have more THC.

This study suggests that low levels of caffeine given to monkeys enhanced their high, meaning taking coffee shouldn’t be in large doses to enhance the high. On the other hand, high levels of caffeine resulted oppositely, this leads to using more marijuana in the process.

Although the results are promising, more research is needed to fully understand how coffee and weed work with each other. Also, the study was only conducted with animals, not humans.

People drink coffee to help them be alert thanks to caffeine. You might drink coffee to start your day to have a better concentration to start the day, however – you can also drink tea, energy drinks, and other beverages too just to make you alert.

For some, drinking caffeine helps their memory to be sharp. On the other hand, marijuana is known to offer you a complete relaxation either through sleeping, it is also known for its less desirable effects when it comes to memory. Again, judging by their effects, you would immediately think that they would balance each other out and give the best feeling, but isn’t the case for this one.

There’s a 2012 study showed how this combination interacts with rats. The study suggested that when rats were given THC and a low dose of caffeine resulted to impair their memory more than a higher dose of THC when given.

Remember, this study was only given to rats as trails, not with humans. So it’s unclear how do they react with humans. Still, it suggests that caffeine can enhance the effects of THC when taken in low doses.

Are there any risks when combining Coffee and Weed?

So far, there haven’t been any reports concerning the risks and side effects when combining coffee and weed. but that doesn’t mean it cannot exist.

Plus, marijuana and caffeine have different reactions to each person. However, if you plan on mixing the two, be sure to know how your body reacts with the two separately to give you an ample amount of idea of the possible outcome when trying to mix the two. For example, if the body doesn’t react well to marijuana, then it will be highly likely that you’ll experience an unpleasant high in the process.

So, if you plan to mix coffee and weed, follow these simple tips to guide you through the process to avoid getting into a bad high.

Always remember that there are serious side effects when consuming large amounts of caffeine, from rapid heart rate to high blood pressure. So, always take note of the amount your body takes.

Above everything, make sure to listen to your mind and body on how it reacts with a certain substance. Remember that effects vary from person to person and it may induce a rather unpleasant feeling if you start with a large dose. Always start slow and small, little increments should be followed once effects are minimal.