What is the Fastest Way to Detox from Weed? 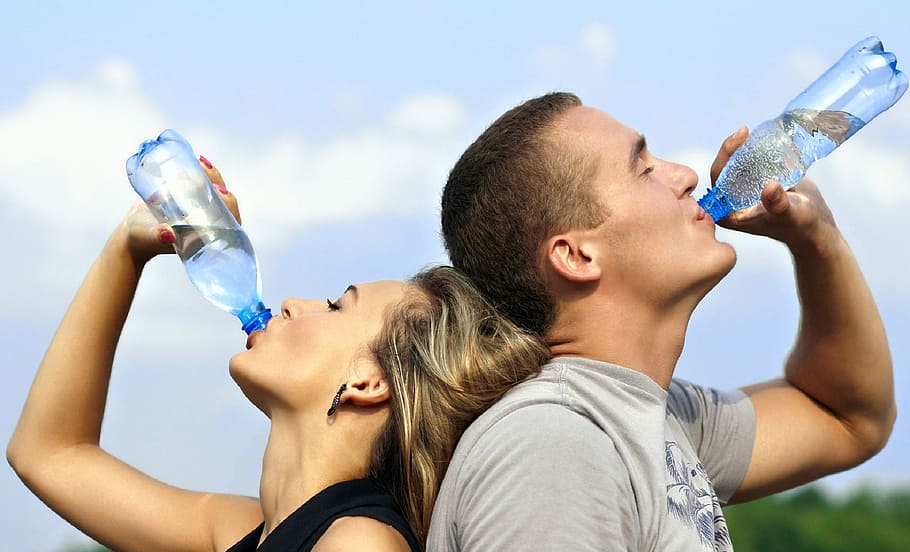 One of the reasons why hardcore users will need to know the fastest process possible in detoxing from weed is marijuana’s controversial legality. Undoubtedly, every individual knows why we’re not past the legalization process yet. If you find yourself entangled in a career industry whose motto is to have sober and addiction-free employees, that is one primary reason. Failure to do so will end you up in either a jail or unemployed. Because of that, make sure that you know the fastest way to detox from weed; otherwise, you will be as good as caught.

Why is detoxing from weed important?

As mentioned detoxing from marijuana will gain you benefits, especially when your country is not under legalized usage of cannabis yet or if a sudden drug test is on the process. As we all know, cannabis comprises several compounds, such as tetrahydrocannabinol, THC, cannabidiol, or CBD. Those constituents are usually the ones recordable by drug testing samples. With that, having sufficient knowledge about the chemical compound is a must so that you will know the duration of its stay in your system. Regardless, the usual occurrence is depending on the user’s level of usage. The hardcore the usage, the longer it stays. There are available levels in each different way of testing, and the level usually depicts the potent use.

However, like any other detox methods, there will always be a side effect. So when that happens, make sure to be fully aware of what you will experience while you’re at it. To know more about detoxing from weed, read further to unlock definitions and truths on how long it will stay in your system, the fastest ways to get rid of addictive substances, and more.

How long does weed stay in our bodies?

Marijuana’s duration during its stay in the human body’s system will rely on usage level and the method of detection. According to research, the estimated period of marijuana’s attachment in the body will last for three days, and it was the least countable days. Meaning, if a user looks past moderation utilization, there are chances that it could last for a longer time. Therefore, the variation of a person’s smoking experience can bring a colossal impact on detection. Other data and findings show that first-timers can still have it for three days. Those who almost use it on a daily basis will have it for five to seven days, and unshakable stoners who prefer to have it twice a day and frequently will have traces of marijuana in their system for a month or probably longer.

On the other hand, the level of consumption is not the only factor to affect the detection matter because it will also depend on types of diagnosing. For instance, urine samples will have the ability to detect tinges of weed from three up to thirty days of usage. Saliva tests can distinguish notes of marijuana a day after utilization, but there are times that it can go up to three days, depending on the usage. Furthermore, hair samples give the most sensitive feedback because it can detect THC and other cannabinoids for a long time, preferably around 90 days, after ingestion. So, people who are close to marijuana smokers during their weed spree can most probably test positive. Then, there’s the blood test that will only detect weed for three to four hours after in-taking.

To conclude, it’s affirmed that you will garner difficulties and hardships during a testing session when you are a substantial hardcore consumer, and there are chances that no amount of detox can help you. Nonetheless, there are still ways to flush the remnants of weed out of your body.

What’s the Fastest Way to Detox from Weed?

Before anything else, let’s start with the definitions. Detox, by the term, means the process of cleansing the body free from certain substances. In this case, marijuana. Take note that abstinence is entirely far from detox since people get confused by the two terms. Abstinence refers to gradually leaving the substance. Sometimes, you could start by taking a week of break, to months, years, and completely free from the addictive influence. Detox will only flush the traces, for upcoming drug tests, to avoid facing sanctions.

For some users, detoxing from cannabis usage can be difficult, mainly when they belong in the category of heavy users because, as mentioned, the heavier the dosage, the longer it will stay in the body. Regardless, the process of marijuana detox can arouse unwanted side effects that can include headaches, irritability, anxiety, decreased appetite, depression, and insomnia. While it’s agreeable that the symptoms are unpleasant and brings discomfort, no one is sure if it can be a sign of possible withdrawal or just a temporary outcome of impermanent discontinuation.

There are circulating news that such consumables can completely wipe away traces of marijuana such as juices like cranberry, detox teas, vinegar, and the most inappropriately dangerous is bleach because it could only result in death. Considering that you already consumed a cannabis strain before your testing schedule, know that there are still ways to eliminate the tinges in your body by following the guidelines below:

Abstain from any more dosage

This step has to be the most obvious one to detox from marijuana. If you know that you will undergo a series of tests, halt all consumption, and it doesn’t mean lowering your dosage either. What it means is not ingesting any more weeds, even in smaller portions.

In this method, you will only need to exercise because there are cannabinoids that are more prominent in the fat cells. To eradicate it away, you can execute activities that involve burning fats and increasing metabolism.

To sum it up, drinking water is not only for acne problems. It can also be for cleansing your body from weeds. Remember that excessive drinking will not miraculously remove the weed’s remnants. What this step means is to stay hydrated at all times.

It doesn’t matter if you’re on your cheat day because whether you like it or not, you will have to avoid fatty foods and anything that can slow your metabolism. Note that we need that process, too. One of the most recommended is leafy and green vegetables and lots of fruit. So, if it’s not part of your dietary plan, make sure to include it now.

This method will require you to drink beverages that consist of intensified antioxidants to help with the detox process. Liver-cleansing teas can also help.

Look after your Mental Health

Compared to others, this procedure might not require you to exert more effort or alter your lifestyle, but it is also equally important. While detoxing, it’s crucial to steer clear away from stimulating depression, anxiety, and other mental problems. It is also essential to know that your mental stability is what drives you to use weeds. If it disintegrates during the detox process, you will most likely go back to heavy usage, which is something you will not like after completing the ways above.

In other words, nurture yourself. It might not sound convincing, but it’s the best resort you could come up with, especially if it’s the only working one. There is no fast and efficient way of cleansing your body because of the natural structure of marijuana to stay in your system. But, that doesn’t mean you will give up in going back to being clean and sober. Look after yourself before the jail does.