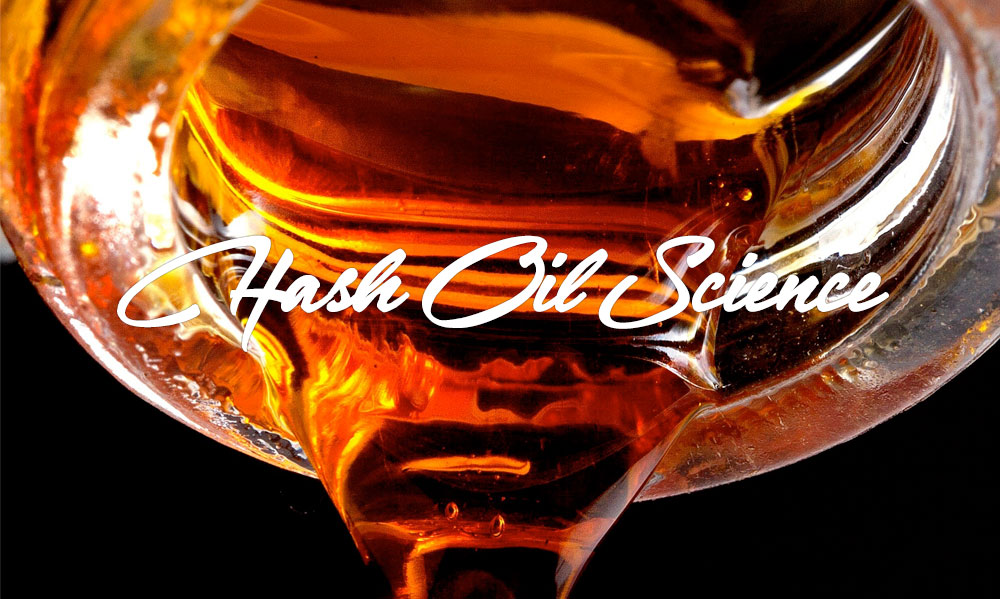 Hash oil is another form of consuming cannabis and a lot of users usually get confused with this method. With hash oil, you have the option to vape it, eat it or even rub it in a sore muscle. The effect will usually get you high. The use of hash oil has also garnered a lot of attention when it comes to explosions as its side effects.

What is hash oil?

Hash oil is an extract that comes from cannabis. You might be familiar with its forms of BHO, wax, dabs or any other nicknames. This oil has a high-level content of THC which is the primary psychoactive substance in pots. This is the reason why hash oils are known to be very potent. This drug can be vaporized or smoked directly, or even used to produce edibles or balms.

When it comes to extracting, the oil and the plant matter are usually separated. You can do this by making use of solvents. Ethanol and carbon dioxide are usually the safest options. If you are looking for something cheaper, you can opt for butane. However, carbon dioxide is much more recommended because it is not toxic and explosive. In producing the oil, you need to grind the pot, flush it using solvent, and then heat and pressurize in order for the oil to be released. Using pressure and cold is also a good alternative. The finished product can produce consistency of olive oil to sticky toothpaste. It can also come out powdery, brittle, or hard.

Many people can produce DIY hash oil, and this can be considered illegal. People who use butane for their solvent and have the same process done in their home without incorporating safety and proper machinery can always be illegal.

Yes, it is dangerous. Even in countries where the use of hash oil is legal, doing it on your own is banned. A lot of these states reported fires and home explosions whenever this drug is cooked. There are a lot of dangers linked with DIYs hash oils, and others can be put at risk because of this.

There is no one who has been reported to die of a marijuana overdose, and this goes the same with hash oil. There was still no evidence that showed that consuming hash oil in any way can cause severe danger. Hash oil can be more potent compared to marijuana in the form of a plant. There have been studies where these two forms of cannabis have been compared to apple brandy and apple cider. Users who are usually naive can have this too much especially if they are not careful but the effects are not that high compared to what alcohol can bring. However, the use of hash oil must still be done properly.

Dabbing is one way of consuming hash oil. You usually start with sticky hash oil and then dab some of it in needle-like apparatus. Making use of a titanium needle is a good choice because it has to be heated using a high temperature so that THC can be released. You will also need to have a bong that has a titanium extension on its end. This will be the bowl where the oil will go. You will then heat the extension of titanium with a high temperature using a blowtorch, and then you press the dab of the oil against the bowl using the needle. You can then inhale it from there.

Yes, it is becoming more popular at certain measures. Various people who are looking for hash oil has grown over the years, with Washington and Colorado as the leading countries. In different states where marijuana is considered as legal for recreational and medical purposes, a lot of businesses produce it in mass amounts which have never been really possible before. Because of this, a lot of people in these states continue to consume cannabis through edibles which are made using hash oil.
Dabs, BHO, or wax, which are done by smoking the hash oil have also gained popularity in the pop culture and media, but there is still no evidence that can be showed if these usages are increasing.

Marijuana that is usually concentrated has also become popular for patients of medical marijuana who suffer from various illnesses. Young people are usually the one who is fond of using this. These young people usually find more efficient and faster ways to be intoxicated. Before, it is usually known as a beer bong or an old and regular marijuana bong. Today, when young people try and experiment cannabis, they usually look at different concentrates to get them really high fast.