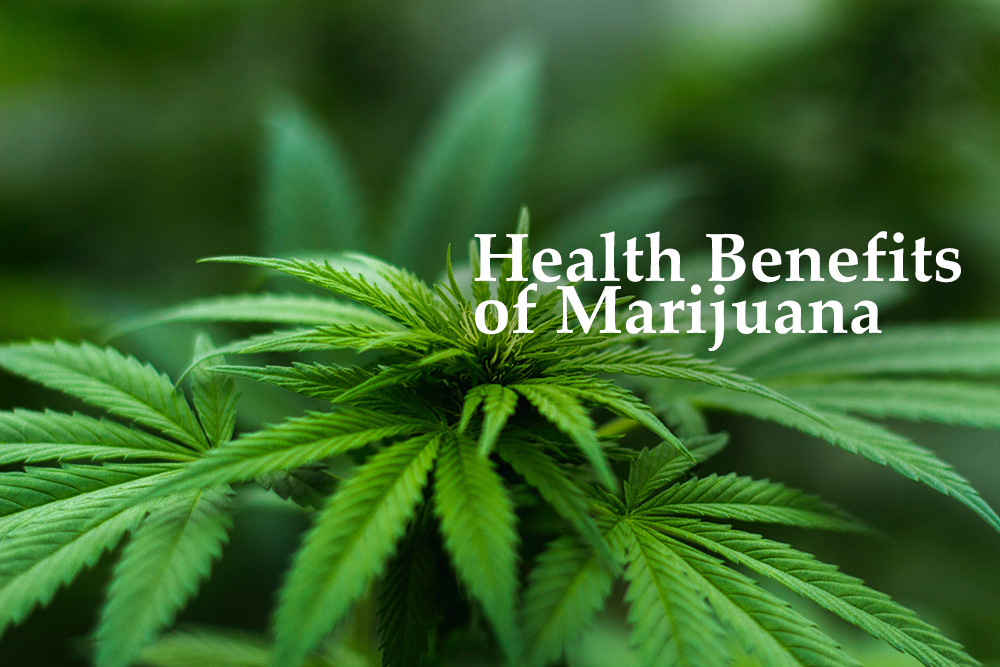 Over the years, the use of marijuana for medical purposes has been accepted more. Scientists and researchers have been conducting new research proving that marijuana has a lot of health benefits. Here are some of the many health benefits from marijuana:

It sounds ironic but smoking marijuana does not harm to our lungs unless you also smoke tobacco and there is a substantial amount to support this. The Journal of the American Medical Association conducted a study where they found out that marijuana actually improves lung capacity. Some researchers sought for the risk factors of lost lung function and risk of heart disease by having 5,115 young adults test out their lung function for over 20 years. While tobacco smokers decreased their lung function overtime, pot smokers incredibly showed a noticeable increase in lung capacity.

In this particular study, the smokers only took the drug via inhalation a few times in a month. It was found out though, that people smoked marijuana on a daily basis in a span of 20 years showed no evidence of lung damage. There are also studies that report that marijuana usage does not increase the risk of cancer associated with smoking, as said by the National Academies.

It is widely known that medical marijuana is used for people going getting chemotherapy. The National Academies has reported that fair evidence supports this. Cancer patients going through chemotherapy suffer side effects such as vomiting, nausea, and severe appetite loss. These side effects can worsen the condition and increase health complication.

Medical marijuana can aid reduce these side effects. It has been proven that the THC, the main active ingredient in cannabis, helps reduce pain, decrease nausea and ultimately increase appetite. The use of this drug has been approved by FDA to be used in medications used to treat the side effects of chemotherapy.

In some recent studies, the other active ingredient in marijuana, cannabidiol (CBD), seems to help patients suffering from treatment-resistant epilepsy.

A vast number of people have testified that marijuana is the only treatment that helps them control their children’s seizures. For kids who have life treating diseases that cause seizures… marijuana has been the only effective treatment that stops the seizures almost instantly in numerous cases.

It has been proven that marijuana is indeed safer than alcohol. This does not automatically mean it is a hundred percent risk free but compared to alcohol it is way safer.

Disorders such as alcoholism include interruptions in the bodily systems such as the endocannabinoid system. Due to this, some people believe that cannabis could possibly aid patients with alcoholism.

In the Harm Reduction Journal, a research published found that some people choose marijuana as a less harmful substitute for prescription drugs, other illegal drugs, and alcohol. Most patients prefer marijuana over these because it has less negative and uncomfortable side effects and is less likely to cause withdrawal symptoms.

While it is true that marijuana does not cause withdrawal symptoms, users can still possibly develop psychological dependency on this drug… which depends entirely on the individual. The substance itself is not addictive.

In 2007, researchers in San Francisco at the California Pacific Medical Center reported that CBD can possibly aid in the prevention of the spreading of cancer.

There are other preliminary studies that have shown that THC and CBD can shrink the brain tumors at the right dose which makes it a more strong reason conduct more research. This study was conducted on mice or cell structures in the effort to gain more data about aggressive brain tumors.

Marijuana can effectively reduce the growth of the tumor associated with malignant brain cancer in people by 80%. This has been found recently in a study conducted in 2014.

These researchers do not imply that these effects on animals would directly translate to people but more research is being conducted in the effort of finding more evidence to back this up.

A study led by Kim Janda from the Scripps Research Institute hypothesize that marijuana can potentially slow the progression of Alzheimer’s disease.

A 2006 study that has been published by Molecular Pharmaceutics discovered that Tetrahydrocannabinol or THC blocks the enzyme that triggers the formation of amyloid plaques in the brain. Amyloid plaques are believed to be associated with Alzheimer’s because these plaques kill brain cells.

In a mouse model mimicking Alzheimer’s disease, it seems that it’s memory is being preserved by means of providing a synthesized mixture of THC and CBD.

A study also suggests that dronabinol, a prescription drug that THC based, helps dementia patients by reducing behavioral disturbances.

Currently, more studies and researches are being done to increase valuable data regarding this matter.

Marijuana is linked to soothing tremors caused by Parkinson’s disease.

A research from Israel discovered that there is a link between smoking marijuana and the reduction of pain and tremors, and improvement of sleep for patients with Parkinson’s disease. This not only reduces tremors but also refined a patient’s motor skills.

In Israel, medical marijuana is legal for varied conditions. They are also responsible for a lot of research concerning the use of medical marijuana. Everything that has something to do with medical marijuana that is being is supported by the government of Israel. This means that they, up to this day, are still contributing greatly in the continuous discovery of the medical uses of marijuana.