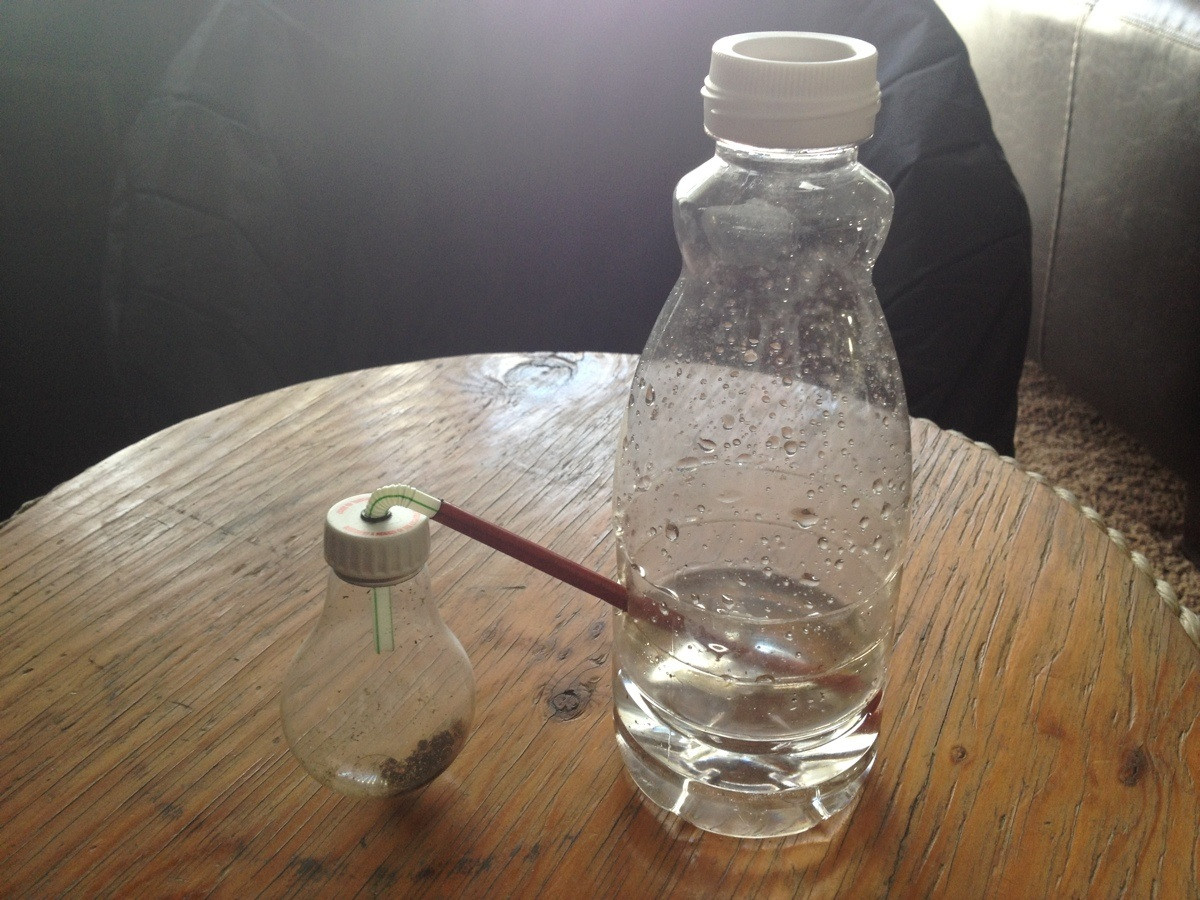 Vaping has gone viral. Its population has exploded over the years. You can see vapers from almost any corner. Cannabis vaping has also increased in popularity. Cannabis concentrates are in demand right now especially because of the legalization of the use of cannabis in some states and countries.

Vaping is involving the process of inhaling smoke or vapor that is produced by a vaporizer. In the cannabis community, vaping is a popular and alternative method of consuming cannabis. Vaping heats cannabis either in a form of dried herb or cannabis concentrates such as CBD or THC oil. They are heated thus the heating method produces the vapor that the consumer inhales.

Vaping is said to be the best alternative to cannabis smoking or can help those who want to quit smoking. Many also consider vaping as the best and discreet way of consuming cannabis. Because vaping has been extremely popular nowadays, many vaping devices are sold in local and online stores. Vape pens, for example, are very popular because they are easy to use and they are handy also. They can be carried around and can be discreetly used and placed easily in the pocket or bag.

One of the advantages of vaping compared to the traditional way of smoking cannabis weed is that it will let you experience the tastiest and the most aromatic trip while avoiding the negative effects of cannabis.

If you want to try vaping, you must invest in a vaping device. You have the option of buying a reusable or disposable vaping device. The initial cost of vaping devices may be expensive but if you have decided to consume cannabis via vaping cannabis concentrate it is a good decision.

What are vaping devices?

Vaping devices are also known as e-cigarettes, vaporizers, electronic nicotine delivery systems, hookah pens, vapes, and vape pens. These devices are mostly battery operated which are being used in inhaling the vapor which contains the terpenes, aroma, and flavor of the cannabis concentrate. They resemble a typical cigarette or tobacco or looks like pens.

Here are the parts of a typical vaping device:

How to make homemade weed vaporizer?

Perhaps you have been vaping for a while and have been enjoying it and now you want to create your weed vaporizer. Is it possible? Of course! With the right material and speck creativity, it is very much possible to make a homemade vaporizer.

Note that there are many ways to make homemade weed vaporizers depending on the available materials. In this article, we will be using light bulbs in creating weed vaporizers.

These supplies can be found at home can be bought inexpensively. If you have all the materials needed its time to create your homemade weed vaporizer.

This simple step on making a homemade weed vaporizer using a lightbulb is just one of the many ways of creating your vaporizer. As many are shifted from the traditional smoking to vaping, expect that more fascinating discoveries will be unrevealed in terms of using cannabis concentrates through vaping.