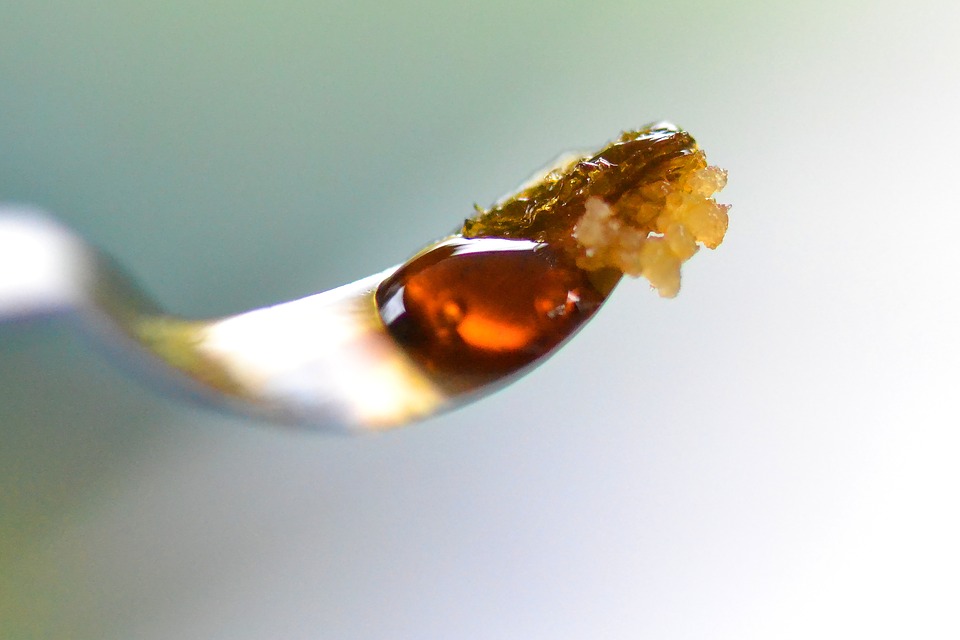 Cannabis is now a trend and many people are now into smoking or ingesting cannabis concentrates. Yes, since more and more people are now curious about cannabis, cannabis enthusiasts have never stopped exploring the benefits of this wondrous plant. It doesn’t only have recreational benefits but also medical benefits.

What are cannabis concentrates?

Cannabis concentrates can be consumed in different ways. Examples of which are wax, shatter, and hash oil. These three are the most common or popular way of consuming cannabis concentrates. In this article, we will know the difference between shatter vs dab. This article will give light regarding matters concerning shatter and dab.

What is Shatter concentrate on?

Shatter is a BHQ concentrate that looks like amber in physical appearance and it is as hard as candy. It is called shatter because it seems very fragile and can shatter into pieces. The physical appearance is a beautiful amber colored glassy look. Shatter is produced by forcing chemicals to the cannabis materials to be able to produce an amber-colored liquid. When left to cool, the liquid solidifies and becomes a thin brittle like in appearance.

It looks like peanut brittle in appearance when cooled down. The molecules of shatters are tightly packed together that is why it is quite hard to produce. The molecular alignment which is quite tight allows the light to pass through.

What is a dab concentrate?

You may have heard about dabbing and how it works, but have you heard about dab concentrates? Dabs are cannabis concentrates that were produced by extracting THC and other cannabis components like terpenes using a solvent like butane or carbon dioxide. This process will produce a sticky oil product. These concentrates are known as wax, shatter, hash oil, butane, and so on. Marijuana dabs are heated on a very hot surface and then they are inhaled through what they call as the dab rig.

So what’s the difference between shatter and a dab? Technically speaking, they are almost like. You can dab using a shatter but not all dabs are considered to be a shatter. “Dabbing” is a popular method of smoking cannabis concentrates like hash oil, wax, shatter, or butane.

This method has been very popular for a long time as a means of consuming cannabis concentrates. In dabbing, you are using a flat end of the dabber, drop a small amount of the concentrate onto the nail, and then when the concentrate comes in contact with the nail, it will vaporize. To capture the smoke, you have to place a cap over the nail and inhale through the opening which is at the end of the rig.

So the main difference of shatter vs dab is that shatter is a concentrate that is used to dab through a method called dabbing. Dabbing does not limit itself to shatter only. Other cannabis concentrates can also be dabbed.

Are there any side effects of shatter?

Just like other cannabis concentrates, shatter contains a high or concentrated amount of THC, terpenes, and cannabinoids so it is important to be very aware of the dosage and the potency. As the consumer is mindful of the strains dosage and potency are very important in the overall outcome of the trip.

If you are a new smoker, find a strain or concentrate with mellow effects. Since you are still adjusting, it is best to choose a strain with a low dosage so that you won’t be overwhelmed with the effects thus the experience will be pleasant for you. The problem with other first-timers is that they get too excited about smoking or dabbing and they get very potent strains which can leave them getting overwhelmed after smoking it. This is why they get a bad experience.

So to answer the question, shatter vs dab, you can’t choose between the two because shatter is a type of dab. Dab or dabbing is a process of consuming shatter. That is the main difference between the two though they are technically the same.

Knowing the difference or the similarities between shatter vs dab is very important. As a responsible smoker, it is important to know what you are ingesting or taking in. It is important to know the right dosage, the potency, or the chemicals that go inside your body because it will affect your health. So as you ingest these different cannabis concentrates, be very wise and be patient. To be able to enjoy a pleasant trip make sure that you know the type of strain and the effects that you expect from these strain.