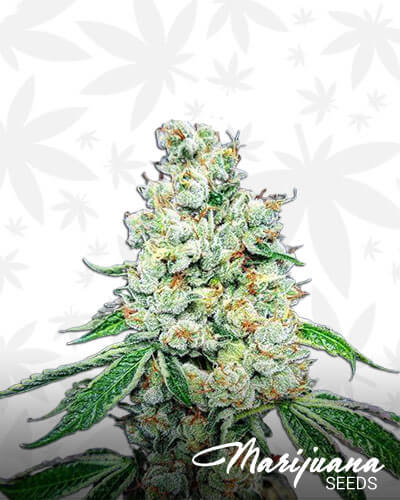 It is an Indica variety strain that comes out of the Space Dawg and Pre-Invasion Afghan combination. The former has great potency and excellent resin production. The latter is resinous, too, and it is heavy. The lineage of this hybrid strain goes back to the late 1970s at the Indus River in Pakistan. Thanks to the genetics handed down by its parents as A-Dawg has an abundant yield of large nugs and high resin production.

This hybrid strain is from Insane Seed Posse. It has two phenotypes. The first one is Sativa-like strain, which has a 70% chance to show, and it has a column structure with little branches. The second phenotype has a 30% chance to surface with its single set of true leaves in its short and wide stature. The second one is a bit higher when it comes to potency.

What are the Flavor and Effects of A-Dawg?

It has a pungent aroma that is comprised of zesty citrus with a hint of diesel. Its flavor is a mixture of fruity citrus, earthy essence, and diesel undertones. The cerebral euphoria that it delivers mingles with a roaring head high. It boosts energy, so it will turn users to active people while they giggle with glee.

What are the Medical Benefits of A-Dawg?

It can handle poor appetite as it induces hunger. It is good at relieving pain. It can appease symptoms of depression and stress.

Negative Effects You Can Expect from A-Dawg

The dryness of the mouth and eyes can be felt.