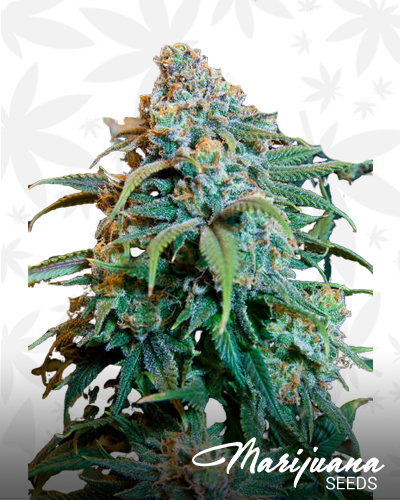 Afghani / Nepali-Kerala Hybrid marijuana strain is a Sativa-dominant strain that Super Sativa Seed Club has been developing. This gorgeous strain is an Afghani / Nepali cross with a Kerala Sativa from South India. Like Kerala, this strain is low and provides a crazy amount of buds. This marijuana has been inbreeding for two decades, choosing the crops for their yield and the lovely high quality. This type of cannabis is a perfect daytime use.

What are the flavors and effects of Afghani/Nepali-Kerala Hybrid?

The flavors of the Afghani/Nepali-Kerala Hybrid flavor are earthy, sweet, woody, and tropical. The strain wakes up users who need some boost from fatigue like a cup of coffee. This increases concentration and increases performance through its highly engaging face. Joy also often follows when fans feel satisfaction as each mission is crossed off the list of their own.

What are the Medical Benefits of Afghani/Nepali-Kerala Hybrid?

For instance, its psychoactive chemical plays a crucial role in momentarily relieving depression and PTSD symptoms. This antagonizes the excessive anxiety caused by chronic pressure by creating soothing clarity.

Negative Effects You Can Expect from Afghani/Nepali-Kerala Hybrid

Some of the most responses to marijuana is a cottonmouth and dry eyes. Whilst uncommon, dizziness, nausea, and a slight sense of fear often accompany it. But, all of them are mild and often go down on their own. Nonetheless, growers can take steps to ease the symptoms, such as drinking a few glasses of water.

How to Grow Afghani/Nepali-Kerala Hybrid?

Cultivators can use Green Screen to encourage Afghani/Nepali-Kerala Hybrid to generate more cola. This will result in higher yields and better development of trichomes. Likewise, it will boost its health and performance by supplying it with proper nutrients that suit its rising level.