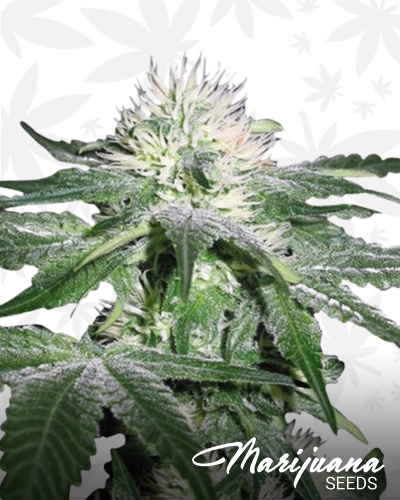 A legend of the ’60s met the number 1 skunk and united, thanks for Expert Seeds for making this possible. They were able to cross Afghan, a popular strain and the Skunk #1 to achieve a fine strain that smells like honey and has its sweet undertones.

It is known for its brownish color that has compact and dense nuggets that are covered with short trichomes.

What are the Flavor and Effects of Afghan / Skunk?

The flavor of Afghan Skunk is similar to its parent Afghan, it has earthy to a tea-like flavor that has after taste of honey which is sweet and enjoyable. Its high is a mixture of cerebral from its Sativa genes, and calming and relaxing at the end, which is a trait of Indica. Users will feel blissful at first, followed by a relaxing high that soothes the body. This strain is a deep relaxation strain perfect in the afternoon.

What are the Medical Benefits of Afghan / Skunk?

This cannabis strain is not just good for relaxation; it also has functioned as medical marijuana. It can treat symptoms of ADHD and ADD, it is also an aid to treat symptoms of mood disorders, depressions and anxiety. Plus, it can also alleviate pain from joint pains and back pain.

Negative Effects you can expect from Afghan / Skunk?

This marijuana plant also imposes negative effects on users such as dry eyes, dry mouth and dizziness. It may also induce paranoia if the dose is not regulated.

How to Grow Afghan / Skunk?

This cannabis plant is a delightful strain to grow due to its resistance to changes in weather and it requires low maintenance. It can thrive from growing it indoors, but the yield is double if grown outdoors.