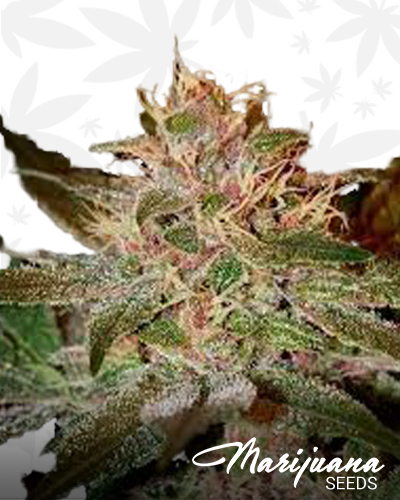 SnowHigh Seeds was able to tame its Anti-Matter strain and got it combined with Pure Kush and Uzbekistani resulting in a balanced dynamic of effects of the worlds of Sativa and Indica. It is named Afghani Street Sweeper, due to its reputation that will make users crawl in the streets if you don’t respect its potency.

It is a compact plant that has a dense structure, and its nuggets are frosted with resinous crystal looking trichomes.

What are the Flavor and Effects of Afghani Street Sweeper?

Afghani Street Sweeper is a remarkably strain that has a killer dose of THC lurking in its blossoms and nuggets. Its high is powerful, that Sativa family will be proud. Its high is cerebral but has relaxing and mellow aftershocks. Its flavor is pungent and skunky with a diesel-like undertone.

What are the Medical Benefits of Afghani Street Sweeper?

Afghani Street Sweeper has its well sought medicinal functions. Its Sativa-like effects can be used by patients who are seeking relief from depression, fatigue, chronic pain and inflammation. It can also help patients with symptoms of Anorexia as it boosts appetite. It can also be used as an aid in treating sleep disorders like Insomnia.

Negative Effects you can expect from Afghani Street Sweeper?

Negative effects of this strain like most of the cannabis adverse reactions ma include but not limited to dry mouth, dry eyes, dizziness and headaches. It may also induce paranoia due to its high THC level.

How to Grow Afghani Street Sweeper?

This strain can be grown indoors and outdoors. It is difficult to cultivate as it has long flowering periods that may be challenging for growers.