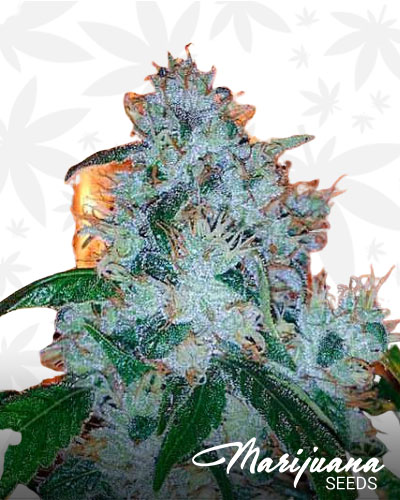 Amnesia OG from Karma Genetics blends two of their popular strains, Amnesia and Biker Kush, to create this sativa-leaning heavy-hitter. This strain has won various awards, and by crossbreeding it with Biker Kush, it builds more massive, full-body influences that match well with the strong mental effects of Amnesia.

The taste profile is both light and sugary with bubble gum and fruity tones. This strain was originally known as “Where’s My Bike,” Amnesia OG is for best for experienced users looking for a fully encompassing high.

What are the Flavor and Effects of Amnesia OG?

Amnesia OG has a refined and distinct drive. Its essences include the same pungent smell to go along with a sweet tone and with bubble gum and fruity hints besides its peppery incense flavor. A feeling of well-being and attraction users to appear upbeat. Once the body high begins to kick in, the recreation that accompanies acts as a support to keep the mental high in restraint. Instead of being overwhelmed, users feel uplifted.

What are the Medical Benefits of Amnesia OG?

Amnesia OG gives a thorough cerebral and body high. While it attracts to medical users, it also benefits recreational smokers as well. As an ache-reliever, this strain certainly is not expressly well-known in that regard. Though it is sufficient to help reduce distress in moderate states. Most likely, this is because of its psychedelic influences in which users manage to concentrate on the positives. For those who are struggling with fatigue, Amnesia OG gives a seemingly limitless amount of enthusiasm. As the high fades, most people tend to seem hungry, making those with problem eating may find its appetite-boosting feature very helpful.

Negative Effects you Can Expect from Amnesia OG?

The general side effect of smoking marijuana is dry mouth or cottonmouth. It is also not new to Amnesia OG as this is also very common with any cannabis. In most frequent instances, users are also likely to encounter having a slight dryness of eyes. At times, some users may also get a mild headache or dizziness. Often, it is the result of using a tad bit more.

How to Grow Amnesia OG?

This strain has a big lump of heavy grape-like nugs. It is important to take note as well that it has a well-defined sheet of dense crystal trichomes. It is most suitable to grow this strain in a warm temperate atmosphere. Amnesia OG may develop into a lengthy plant, and while it has a swift flowering period of about 7 to 9 weeks, you can expect to get a massive yield. While its stalks are a bit wide, growers may want to strengthen the plant with structural supports for its branches and stems to prevent them from tearing apart.