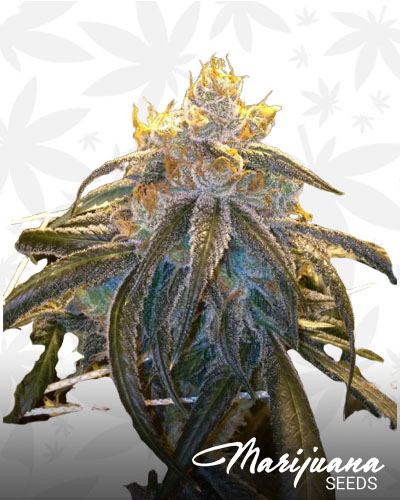 To develop this strain, Ken Este of Grand Daddy Purp used a hybrid he earlier developed called Ken’s Kush. It is a cross between Granddaddy Purple, another hybrid developed by Ken, and two legends, OG Kush and Sour Diesel. Among its most well-known features is the fantastic body relaxation without the usual heavy sedation of powerful Indica plants. Although he did not reveal any other information about the crossing, it must have taken a long period of time to squeeze everything it can to provide benefit to medical users.

What are the Flavor and Effects of Bay 11?

Bay 11 also has a rich and fruity taste to go along with its piney flavor, like how it smells. The strain`s smoke is rich and smooth with a citrusy aftertaste. The strain is a pleasure to use as it is smooth on the throat and the lungs. The euphoric and uplifting buzz created by Bay 11 strain, as well as its full-body relaxation, is more than proficient in swinging the mood. For the few hours of its effects, the users can find calmness and comfort as well as think of positivity.

What are the Medical Benefits of Bay 11?

Its ability to induce delight makes it precious to people with depression and stress. In a sense, it becomes a substitute sanctuary where users can take a step back to relax. Other uses of this strain may include giving aid to people suffering from chronic illnesses. The Bay 11 strain also can act as a pain reliever for light physical discomforts.

Negative Effects you Can Expect from Bay 11?

Most cannabis users experience cottonmouth and dry eyes and Bay 11 strain can also produce these adverse effects, which is why users are advised to drink a lot of water before and during smoking the strain. Using it too much may result in some people to feel anxious or have a headache. The hardness of these conditions depends on a few things, one is the sensitivity of individual users, the amount used, and it could also depend on the physical conditioning of users.

The Bay 11 strain can flourish in both indoor and outdoor environments. From all evidence, it is also considered to be favorable to amateurs in planting or growing marijuana. Once it is ready to be harvested, growers can then pick its gorgeous green buds coated with amber to milky crystals.