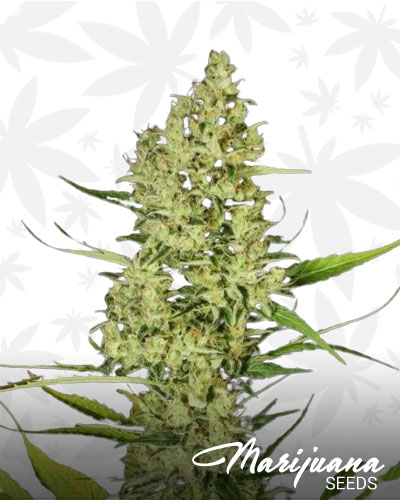 The breeders used Mango Haze for its excellent Sativa effects and fruity flavors, and it was later combined with the potent Lemon Skunk in producing the DelaHaze strain. The result of their combination is a Sativa-leaning hybrid worthy of their reputations.

DelaHaze strain produces a long-lasting cerebral buzz and is highly potent in just the first puffs of the strain. Not to mention, it is definitely delightful. Over the years, prestigious awards, including 1st prize for best Sativa at the 2008 High Times Cannabis Cup Amsterdam was awarded to the strain for its good quality effects.

What are the Flavor and Effects of DelaHaze?

DelaHaze produces delicious sweet mangoes taste and together with citric goodness of zesty lemons. Combining it with notes of wet soil and delightful pine that leave a familiar taste of wood upon it exhaling. The strain intensifies throughout the day and may even be hardly noticeable. Those who are carefully taking note of the strain`s effects, however, generally agree that it begins with a soothing rush of euphoria. Initially, an uplifting buzz stimulates the mind. It develops an innate sense of happiness and wellbeing that leaves you glowing with positivity. The clearheaded high also comes with a complex mental stimulation.

What are the Medical Benefits of DelaHaze?

As a Sativa-dominant strain, one of DelaHaze’s best use is relieving symptoms of depression and PTSD. It gives a euphoric yet calming high that positively affects outlooks and depletes anxiety. By lessening levels of stress, the strain also effectively slows down the early onset of other mental health issues. Stress can also display in the body in the form of physical fatigue. But, through DelaHaze’s analgesic qualities, it eases pain and loosens tension throughout the muscles.

Negative Effects you Can Expect from DelaHaze?

Smoking marijuana strains usually leads to the dryness of the eyes and mouth of the user. While a large number of users are used to the mild effects, some novices may find the dry effect a bit uncomfortable. Being such a powerful Sativa dominant strain, users might feel a little anxious while smoking Delahaze. Some may even temporarily experience dizziness and paranoia. These effects are the result of smoking too much marijuana. Smokers must pay attention to their pacing and moderation.

How to Grow DelaHaze?

Climate and location are two factors to consider in growing DelaHaze. Its stems are solid and can resist different diseases such as root rot, mold, and mildew. Even so, the plant should be protected from blazing and freezing conditions that might kill it. Those with limited areas may want to cut the vegetative period to keep the plant short. Once mature, hopeful growers may want to leave the DelaHaze flowering for a week more. This will encourage even greater yields, although it may sacrifice the strain`s delicious flavors.