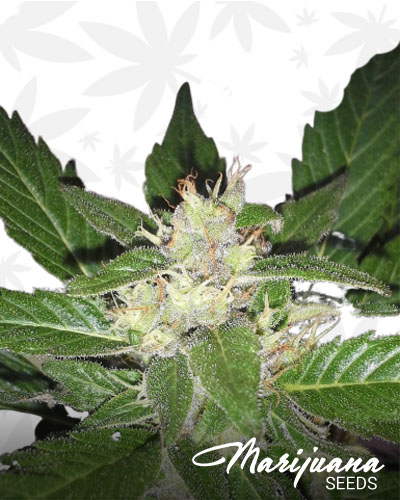 Dr. Grinspoon is another delectable pure sativa bred by Barney’s Farm. Its parents still remain a mystery up to the present. Its lineage might be difficult to trace, but not the interesting history of its name. The potent strain was named after Dr. Lester Grinspoon, a Harvard University professor in the Psychiatry department. The professor is strongly against marijuana. He believes it can harm people so he conducted research in the 1960s. However, the research showed the recreational and medicinal uses of marijuana.

The professor who used to strongly oppose marijuana use became a legalization supporter. The Dr. Grinspoon strain symbolizes the potency of his opposition turned support. The plant emits a smell of lemon, herbs and floral hints.

What are the Flavor and Effects of Dr. Grinspoon?

Like a professor doing a lecture, Dr. Grinspoon targets the cerebral aspects of the user. It hits really strong in no time. The high clears the mind to achieve the ultimate focus and concentration. This is followed by a relaxation of tensed and painful muscles. It leaves the user in a state of happiness that seems to have no end. It is like listening to a class lesson that you are interested in. It will make you talk for hours on end, adding plus points to your social skills.

What are the Medical Benefits of Dr. Grinspoon?

Dr. Grinspoon is a great medical strain may it be for physical or mental concerns. It is recommended by experts for anxiety, depression, bipolar disorder, insomnia, PTSD, headaches, migraines, muscle pains, muscle spasms, nausea, ADD, ADHD and Alzheimer’s disease.

Negative Effects you Can Expect from Dr. Grinspoon

Dr. Grinspoon is so potent that it can induce uncontrollable coughing, especially for first-time users. It can cause cottonmouth, accompanied by dry eyes. If smoked too much, it can also cause paranoia and anxiety.

How to grow Dr. Grinspoon? Some information and Tips