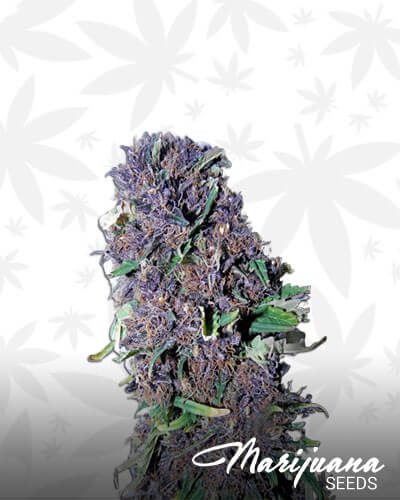 Durban Berry is a hybrid cannabis strain after crossing Durban Poison and the tender indica features of Rocky Mountain Blueberry, which resulted in an eccentric sativa dominance.

Charming after her Durban Poison parent, this strain produces an operative and upbeat high that allows creativity to flow loosely. A pungent lemon and berry aroma erupts from the fluffy buds while tangy citrus zest stirs on the exhale.

What are the Flavor and Effects of Durban Berry?

Users get a smiley sense with a happiness that can only come from within. This strain has a sweet lemony citrus berry taste that’s accented by fresh herbs and spices upon exhale. The trace is very pungent and natural with a citrus spice hint that’s peppery and tangy. This strain’s boosting psychedelic effects are immediately noticeable behaviorally after the first or few puffs.

What are the Medical Benefits of Durban Berry?

Durban Berry’s THC and CBD content, with cannabinoids like terpenes, reprieve against several mental and physical ailments. It frees the mind of worry and relaxes the stomach to keep patients from vomiting with its antiemetic properties, which are often typical symptoms of stress and certain mental illnesses such as depression or PTSD.

Negative Effects you Can Expect from Durban Berry?

Durban Berry, as well as other cannabis, has moisture-inhibiting traits that hinder the production of saliva. You might experience a cottonmouth while enjoying Durban Berry. The eyes may also tint due to dryness.

How to Grow Durban Berry?

Durban Berry’s stalks and buds can resist heavy blows of wind. It may not be resistant to pests and bugs, though. Because of this primary reason, most experienced growers choose to grow the plant indoors.