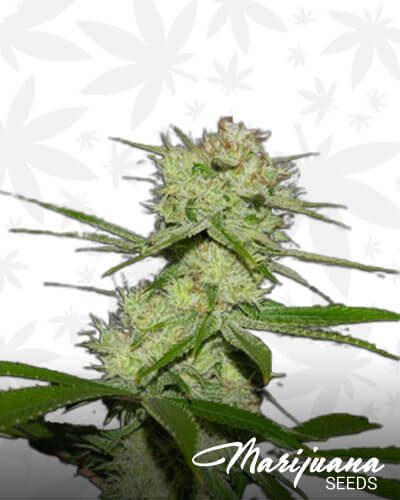 As a potent hybrid and extremely fragrant strain, the Dutch Treat is known to be one of the best game changers in the cannabis industry. It is known to be taken mostly by athletes as well as those who serve in the military and police.

The plant in itself is very striking due to the buds which have a crystal coating with a green & purple combination for its petals. Despite many other issues surrounding this marijuana strain, it has been one of the successful breeds in the industry of cannabis production.

What are the Flavor and Effects of Dutch Treat?

People who have tried puffing the strain have described the flavor as somehow similar to an orange & tangerine combination. It has a sweet citrus lemon taste and a woody pine aroma that compliments that whole smoking experience. The strain is perfect for those who want a nice and cozy relaxation after a long day of work with a kick of euphoria afterward.

This gives a clearer mental state after two to three puffs tPosthat will make you focused on your daily work goals. However, it can make you giggly happy yet hungry at the same time due to the fact that it will make you move to the beat.

What are the Medical Benefits of Dutch Treat?

The weed is medically useful as it can alleviate chronic muscle pain and stress that causes the heaviness in your disposition. It can also help patients suffering from backaches and migraines. Its medical benefit also comes down to improve your gut health.

An unhealthy gut bogs down and clouds up everything, not just your toilet. There are a plethora of disorders associated with a broken bowel that can be addressed by it in your gastrointestinal system. Thus, the strain overpowers bad bacteria to fight against diarrhea and bloating.

Negative Effects You Can Expect from Dutch Treat

The strain has been known to leave the stomach hungry. Just make sure to eat a lot to ensure that you are not going to starve.

How to Grow Dutch Treat?

Since the plant prefers a warm environment just as its name suggests. The flowering period shall start at the end of October once grown outdoors. It is also said to be very resistant to common mildews since it thrives in the humid air. You will have to invest in a nitrogen-based fertilizer as this helps its growth and food-making process.

It will just need you to water it three times on a daily basis as the soil might get too dry because of the climate. The strain is said to be grown with higher chances of getting a cooler environment. It may be easy to grow, but you are required to prune its stems since this is where the buds would usually appear.