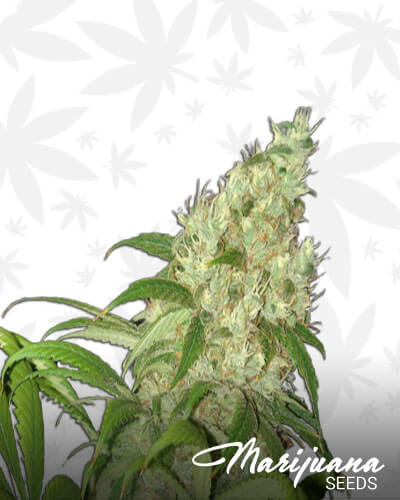 Golden White Grapefruit is another superstar strain from SnowHigh Seeds; this weed is a mix of powerful cannabis lineage. The breeders used a strain from a Grapefruit Haze crossed with White Russian, which was then pollinated by another strain birthed by an Acapulco Gold and C99 male. This weed displays an evergreen fan leaves with light gold hints, blonde pistils, and its enormous flowers that are fully covered in resins.

What are the Flavor and Effects of Golden White Grapefruit?

Feel the smoothness of grapefruit slowly dominating your mouth as you savor the smoke. Then a warm dank and fruity will start to invade your tongue and lingers for a long time. If the flavors of this weed do not yet blow your mind, the high will sure do. The high starts slow. Like a bomb ticking. Pulse by pulse. You will never know when it will hit you until your ears start ringing and feel heavy on the head. A stimulating euphoria will take over you, ready to seize the day.

What are the Medical Benefits of Golden White Grapefruit?

The Golden White Grapefruit is highly recognized for its ability to regulate mood and sleep, which can greatly help ease the symptoms of insomnia, depression, anxiety, and bipolar disorder. This cannabis can be used as well for treatments of chronic pain, stress, and fatigue.

Negative Effects you Can Expect from Golden White Grapefruit.

The main downside of using this weed is dryness of the mouth, but some users report that they have experienced mild headaches, nausea, or dizziness. This is not a weed for beginners; due to high THC, it can cause paranoid thinking when taken in large quantities.

How to Grow Golden White Grapefruit?

The cultivation of this marijuana was only tested outdoors and never indoors as it grows too tall. Expect to perform some trimming, and this weed will thrive in organic soil and water. The use of fertilizers or teas is not advisable.