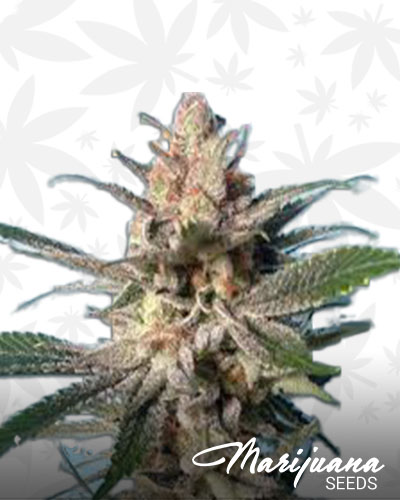 Mister’s Farmhouse combines three strains, the Old School SSSC Basic #5 with an M39 or also known as SK #1 and last but not the least, the Sour Bubble BX3 male. This short hybrid strain produces rock hard buds with slender and long evergreen fan leaves that turn olive once it reaches maturity.

What are the Flavor and Effects of Gonzo #4?

Prepare for some funky and stinky session when smoking this baby. The sharp flavor of fresh roadkill skunk mixed with kush will tyrannies your taste buds for quite a while. You won’t get to do a lot of work with the effects provided by this marijuana. The result is very soothing that it can lead to heavy eyelids and couch-locked. This strain is for nighttime consumption only.

What are the Medical Benefits of Gonzo #4?

The medicinal benefits of using this particular marijuana are vast, but mainly it is used to regulate sleep for people who have insomnia. It can also help patients coping with anxiety, PTSD, and even those with Attention Deficit Hyperactive Disorder. Additionally, this weed is an effective pain reliever.

Negative Effects you Can Expect from Gonzo #4

There are many cases reported of having dry mouth and eyes when using Gonzo #4. However, these cases are rather mild and temporary. Another downside of using this marijuana is lethargy and sleepiness in the morning.

This strain has not been tested indoors, so it is best to cultivate it outdoors. When planting this weed, it is advisable to sow the seeds around the beginning or mid of August so you can harvest during late September.