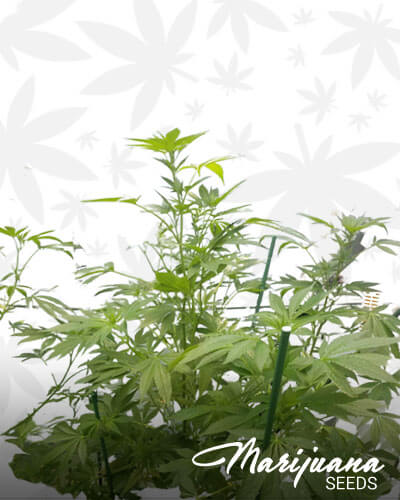 This is an exotic strain as it has genetics from the Australian landrace. It is parented by Australian Ducksfoot and Mr. Magoo. Ducksfoot is known to have an average THC that is only 15%. It is the mother and Gooeyduck and it has given its child most of its characteristics. Mr. Magoo is an Indica variety that shortened the flowering time of this hybrid strain. Its father added colors to its appearance so it bears light green and dark purple shades. It is a bushy plant that can produce a heavy amount of resin so its buds carry ample cannabinoids like THC, CBD, and CBG.

What are the Flavor and Effects of Gooeyduck?

The flavor of this strain is spicy, coffee, and sweet. You won’t be overwhelmed by its average THC. You will feel happy and tend to giggle for the onset. You’ll even laugh without any reason. Relaxing sensation will also kick in so you can be at ease with everything around you as you remain functional.

What are the Medical Benefits of Gooeyduck?

It controls nausea so it won’t be able to pester you. It tames the turbulent emotions and feelings brought by stress, depression, anxiety, mood swings, and other mental disorders. It curbs temporary or chronic pain that can be stubborn and deep-seated.

Negative Effects You Can Expect from Gooeyduck

It leaves users with cottonmouth and red eyes due to dehydration. So you have to drink water or fluids when consuming it.

Its cultivation can be done indoors, outdoors, or in a greenhouse. It’s a bushy marijuana plant that requires little training. It grows with vigor and it is highly resistant to molds and mildew.