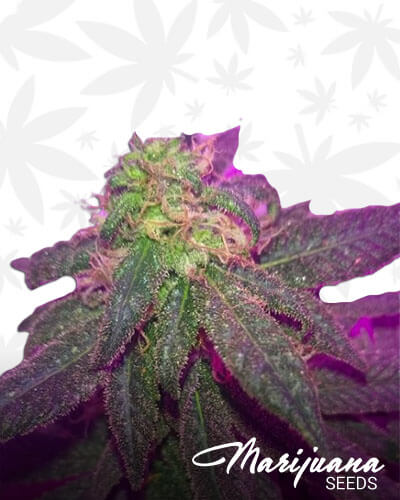 Hash Hands’ new breed of mostly Indica genetics strain is now a bestselling type, available for those who are looking for refreshing tokes. This weed was named Green Mountain Blueberries, which had been the child of the union of DNAs between two equally popular strains, which were the Old Elephant of Indica phenos and Green Mountain Indica strain.

What are the Flavor and Effects of Green Mountain Blueberries?

Such tastes of berry, earthy, and fresh flavors are just appetizers to the coming pleasure on the next tokes with the joint containing this bud. As strong as its aroma, Green Mountain Blueberries strain delivers effects that deeply soothes and smoothens the senses for such a worthwhile smoking experience. It is powerful, at the same time sedating and strongly comforting, especially to the tired individuals from working all day.

What are the medical benefits of Green Mountain Blueberries?

Lucky are those who have already discovered this weed and its various medicinal effects that it can have to heal illnesses. It is physically useful for conditions like muscle pain, headache, arthritis, fatigue, and even sclerosis, which is a long-term one. Mentally, Green Mountain Blueberries is a source of uplifting sensation for treating insomnia, anxiety, nausea, and the severer case of epilepsy.

Negative Effects You Can Expect from Green Mountain Blueberries

Anything too much can be very harmful to the health of people using it. Moreover, using too much of this marijuana strain can cause some mild headache and dizziness to smokers if not immediately controlled.

How to Grow Green Mountain Blueberries?

With clay or silt soil, this weed can probably be the most beautiful crop to grow. It is rich in buds with high resin, which is healthier and higher in yield when placed indoors or outdoors.