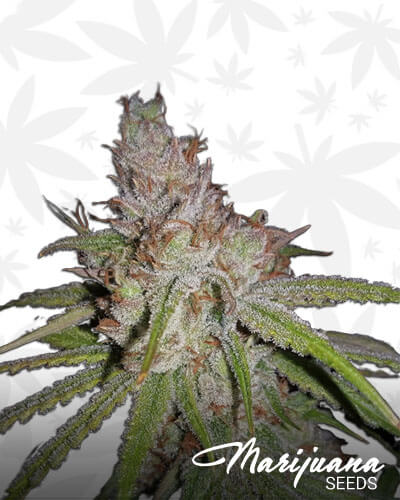 This Sativa prevailing “Gumball Assassin” is made by the Dank Breeds organization. Its genetic lineage is a four-way cross; from the Federation Seed Company’s renowned strain crosses it with the Ace of Spades and then the 9lb Hammer with Hitgirl, and then crossing the first two crossed together.

What are the Flavor and Effects of Gumball Assassin?

As much as you like a gumball, then you can also form your love with this cannabis as it gives you the bubblegum hints but with hints of soda and cherry undertones. It alters your mind in a cheerful state that keeps the sentiments alive. The result would be a heavy couch-locked due to its firm hit.

What are the Medical Benefits of Gumball Assassin?

A clean and clear mental state will take place within the disorganized ideas as this bud saves you from bipolar issues, stress, depression, and anxiety. Your sleep deprivation will be torn down, then be replaced by longer hours of deep sleep. The activities being held back will be accomplished in no time, as this takes away physical pains.

Negative Effects You Can Expect from Gumball Assassin

You will be feeling jittery and somewhat edgy by using the Gumball Assassin. Despite that, this may likewise trigger dehydration feeling in the mouth and eyes. However, the worst-case on it would be anxiety or paranoia.

How to Grow Gumball Assassin?

You will be getting extra nodes when you topped the Gumball Assassin hybrid during the vegetative stage. Topping will help the air and light flow within the lower parts. Additionally, this is an aid in some rooted parts on the stems to not harm the other parts.