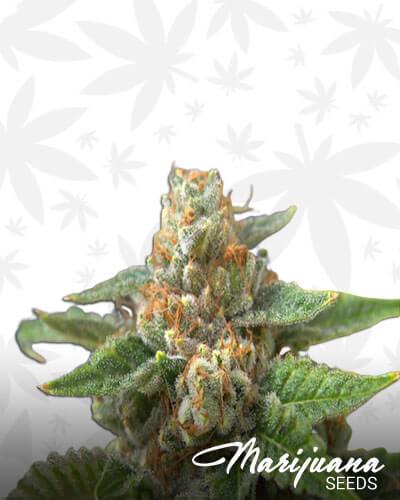 A super shining bright star up there in the sky was Haley’s Comet. This was the name of the new baby from Flying Dutchmen group of breeders who are all very proud of it. Haley’s Comet came to existence because of the union between the Californian and Skunk #1 variety. In the end, it became a Sativa-leaning variety.

What are the Flavor and Effects of Haley’s Comet?

Expect a heavenly-like impact from finishing to smoke a joint of Haley’s Comet buds. As high as its place there in the sky, your body shall feel like floating and flying above the clouds while your mind is getting drowned by its entertaining thoughts. Nothing else, such as noise or movements from the outside, can ever disturb your sweet indulgence while being couch-locked, too.

What are the Medical Benefits of Haley’s Comet?

There is more to expect from this weed variety. High THC would mean that this weed can be used to cure some mental illnesses like stress, insomnia, nausea, depression, and also PTSD. On the other hand, having CBD property genetically means that this can be used to deal with physical pains like migraine, fatigue, inflammation, menstrual cramps, and muscle pain, too.

Negative Effects You Can Expect from Haley’s Comet

Although it may be hard to believe, a marijuana variety such as this one can also bring smokers and patients some bad effects like having dry eyes or mouth and paranoia.

How to Grow Haley’s Comet?

Hydroponics, as the medium for cultivation, is the best for Haley’s Comet to be successfully grown. Growers shall be gifted with a huge yield and remarkable quality with this weed.