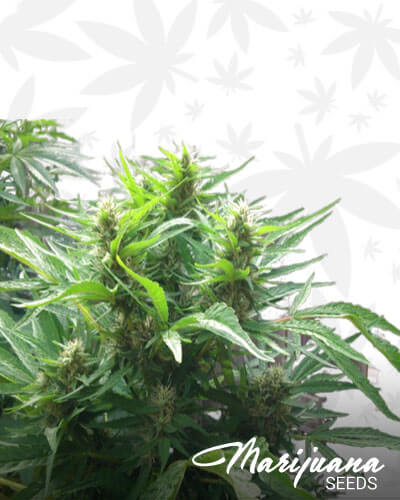 This weed’s high indica genes could be an assurance of its various adorable traits to come when grown and harvested. Brilliant breeders from the Omni Seeds group are those who initiated on creating this weed from the cross between Recovery Dame Blanche and Royal Dane x Ierdbei strains. Together, those two parents were such desirable partners in crime.

What are the Flavor and Effects of Harbinger?

Novice smokers will have to be careful about this one as it is very strong and sedating, which may overwhelm those who don’t know how to handle it well. The flavors of earthy, woody, citrus tastes may seem slow and weak for the taste buds to get excited about, but wait a while, and it shall become more than that. Those tastes cannot compare to the powerful sedating high that this weed strain can bring. Like a Harbinger along the street, smokers could not help but tell everyone how delightful and effective this strain could be.

What are the Medical Benefits of Harbinger?

Because this is Harbinger strain, there is no doubt that its importance in terms of medicinal aspects had been easily known to almost everyone. They discovered that this weed could actually replace the ones you had been used to for the treatment of one’s body and mind’s illnesses. This includes stress, fatigue, anxiety, nausea, inflammation, arthritis, PTSD, anorexia, vomiting, and also mild bipolar disorders.

Negative Effects You Can Expect from Harbinger

In contrast to the many important roles that this variety can have on one’s health and daily dealings, it can also trigger conditions like anxiety and paranoia.

How to Grow Harbinger?

A small space indoors or outdoors could be perfect for cultivating this weed. It grows short and bushy, which growers cut after a while to provide enough sunlight and air for the rest of the branches inside.