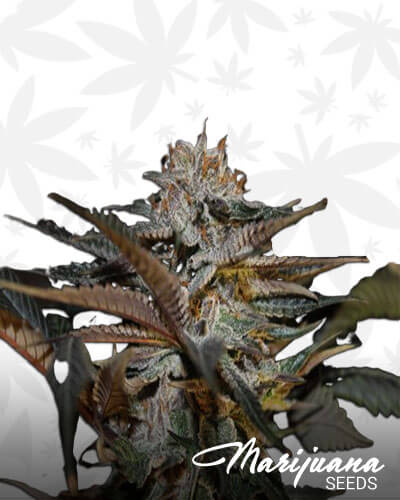 Originated from the island of Hawaii, Hawaiian Light strain is now being cultivated in various places around the United States and Canada and is considered an essential building block to several particular known Sativa strains. Others asserted that its genes had been crossed with various strains to create hybrids that are rich in THC. Quite evidently, 15% – 23% level of THC is present in this strain. Hawaiian Light strain reeks of sweet but light aroma with a hint of citrus, which may not always be evident. The tropical freshness complements the syrupiness of the strain. The smoke that comes out from the strain is said to be not harmful as it does not irritate the lungs or throat, which results in a non- existent cough. What you will get from Hawaiian Lights are mostly cerebral effects, which can reach the highest peak of happiness- euphoria.

What are the Flavor and Effects of Hawaiian Lights?

The flavor of this strain is sweet and fruity, the same smell it gives. After the intake of this strain, the effects recorded are euphoric, which will make you incredibly happy. After a tiring day, the feeling of uplifted and elevation is noted. The high will keep your head clear; thus, giving you more a more engrossed mental condition and creativity to be able to do specific tasks or those that are considered mundane.

What are the Medical Benefits of Hawaiian Lights?

The feeling of energy restoration is felt during the kicking in of this strain. Hawaiian Lights will leave a soothing atmosphere that eliminates tension after a long and tiring day. Hence, this strain is helpful for stress. This strain can cure depression and anxiety-related issues. Chronic pain and muscle spasm, which could lead to paralyzing the whole body, can be treated with it, too, thus categorizing it as a pain reliever as well.

Negative Effects You Can Expect from Hawaiian Lights

The most common adverse effect is the dry mouth and eyes, which is one of the most shared effects of various strains. If not used for medical means, the adverse effects may consist of depression, anxiety, and loss of appetite.

How to Grow Hawaiian Lights?

Since its contents are mostly Sativa, its cultivating time and efforts seem to be longer than usual. Notably speaking, the Hawaiian Lights does not seem to give off abundant yield. The growing difficulty is high for two months of cultivations only provides a small quantity. So, experience in growing might be an issue. You have to follow its growing requirements and necessary procedure to grow the Hawaiian Lights healthily with good yields. Although indoors and outdoors cultivation is accepted, growers highly recommend growing it in an outdoor or open area. Outdoor cultivation will result in an 8 oz of yield per plant. The outcome is in contrast to the indoor gardening, which can only vary from 4- 8 oz of yield per plant.