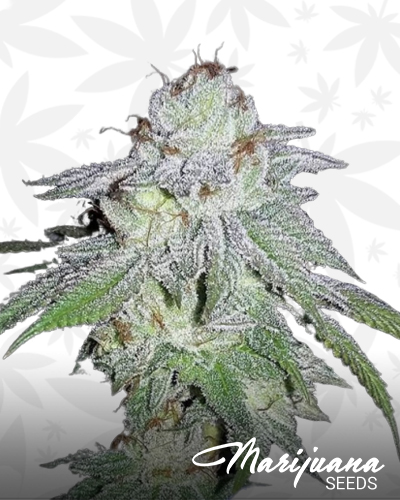 Headstash is an indica- dominant strain and considered as a poly hybrid due to the variety of cannabis strain that it had originated. Karma Genetics crossed these strains, Girl Scout Cookies, Cherrie Pie, Karmarado OG, and Biker Kush altogether, to generate a manipulated genetics for further medical enhancement. The strain, Headstash, bagged the 1st prize in the Best Indica category at the 2015 Amsterdam Elite Cup.

It is a nicely balanced strain and described by many as flavourful. The effects of this strain are beneficial to both the head and body of the user, which earned its versatility for many patients in the medical industry. With a 14- 22% level of THC, it is highly suggested for medical use as it may give multiple health benefits and treatments.

What are the Flavor and Effects of Headstash?

The flavors of Headstash are earthy and citrus. The effects of this strain, as given by users, earned multiple impressions and perceptions. However, the dominant ones are the feeling of calmness and happiness or only as euphoria. Compared with other strains, the euphoric effect of Headstash seems to double, and users categorized it ass “the top-notch” due to the extreme happiness it gives to them. There were also reviews that this strain provides pain tolerance or a pain reliever. Some say it makes them sleepy, and the recessive part of the debate argues that it heightened their arousal, which is why they recommended it to use during nighttime. Although no further evidence shows when it’s best to use, growers highly suggest to use it at nighttime

What are the Medical Benefits of Headstash?

Further research on medical benefits Headstash gives is still unknown. Still, the users proved it was the best pain reliever they ever had and soothes body aches and headaches and other chronic pain disorders such as migraines, backaches and muscle spasms, which sooner leads to paralyzing. Like most of the strain effects, the euphoria that they might feel results in the treatment of depression.

Negative Effects You Can Expect from Headstash

The adverse effects of Headstash strain are analogous to all strains, which are dry mouth and dry eyes. However, due to inadequate information about its time recommendation, those who use it at an earlier time suffers mild distraction from their works.

How to Grow Headstash?

You have to follow its growth requirements and necessary procedure to grow the Headstash healthily with good yields. The plant is extremely resinous. The thick stalk of the plant should be cut appropriately down to avoid dryness for a week. A total of three months is recorded to be the growing span of Headstash. Both indoors and outdoors cultivation is highly suitable. However, outdoor cultivation gives off more yields than indoors.