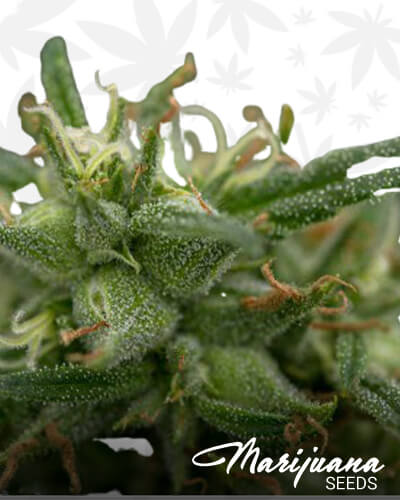 High Priority is a cannabis strain that became a result of intertwining the genes of Fools Gold and Cheese. This strain is one of the most rapid flowering plants with a generous yield to its growers. It has a strong structure with its nodes having a moderate distance to each other and thin wide leaves, making it look as if it’s a Christmas Tree.

Due to its intense flavor and a hint of cheese, which came from one of its parents, High Priority became a hit to every beginner, whether in terms of growing or using. But that doesn’t end there; its soothing yet powerful long-lasting effect seems to be one the reasons why it’s the most sought after cannabis strain.

What are the Flavor and Effects of High Priority?

High Priority has a variety of flavors, which are citrus, wood, spices, and cheese. This assortment is what excites the users the most. It is a therapeutic strain for every time of the day due to is the ability to put you in a peaceful state, extreme relaxation, and a sense of arousal.

What are the Medical Benefits of High Priority?

This strain is said to be effective in killing the effects of Crohn’s Disease, an inflammatory bowel disease in the digestive system. It can also cure depression, fatigue, and muscle spasms.

Negative Effects you Can Expect from High Priority

The dryness of mouth and eyes are both expected. However, frequent use can lead to paranoia and insomnia.

How to Grow High Priority

It is easy to grow High Priority as it doesn’t need that much of attention as long as the controlled temperature is applied. Indoor cultivation is highly suggested to manipulate its environment.