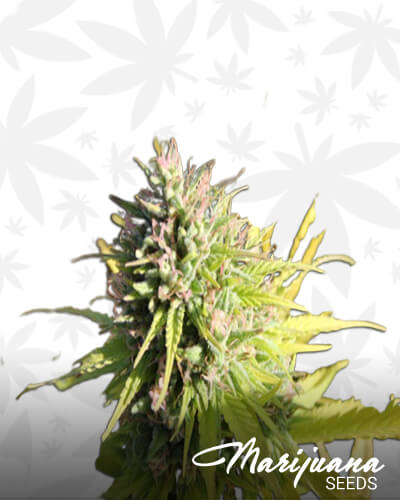 Kashimiri is a pure indica strain which originated from the remote mountains of Himalaya. Bred by Heavyweight seeds, the breeders had to trek, ride on donkeys, and swerve occasionally to avoid army patrols just to be able to get a hold of this goodness. Having the genetics of Bubble Candy and Midnight Xpress, it can be grown indoors and outdoors.

What are the Flavor and Effects of Kashmiri?

The strain tastes of sweet and fresh lemon, complete with earthy goodness with a touch of kush. Its potency sends a calming and relaxing body high. As it clears the mind of unhelpful thoughts, it also clears the body of uncomfortable aches at the same time. The user is deliberately placed at a calm state but still able to complete existing tasks. Recommended for night time usage, it also helps the user to fall asleep effortlessly once the lights are out.

What are the Medical Benefits of Kashmiri?

The weed’s relaxing effects are recommended for people suffering mental conditions, such as anxiety and depression. It helps in controlling their mood and as well as in erasing negative thoughts. Thus, it is also effective in relieving chronic stress and chronic fatigue. The strain is also smoked by people with PTSD and bipolar disorder. The deliciousness and effects help a lot in making the condition more bearable, and for relieving headache, nausea, muscle tremors, body inflammation and back pain

Negative Effects you Can Expect from Kashmiri

The negatives mostly manifest if Kashmiri is taken beyond tolerance. These downsides include headache or migraine and nausea, conditions which are supposedly to be erased by the strain with its effects. There are also reported cases of hallucinations and paranoia. If you are successful in smoking within your tolerance, you will only experience the lighter downsides of having a dry mouth, dry eyes and a parched  throat.

How to grow Kashmiri? Some information and Tips

The strain can be easily cultivated through the Sea of Green (SOG) method. Though highly resistant due to its wild origins, it still needs adequate air flow, as well as light watering to avoid drowning the plant. Low Stress Training is also recommended.