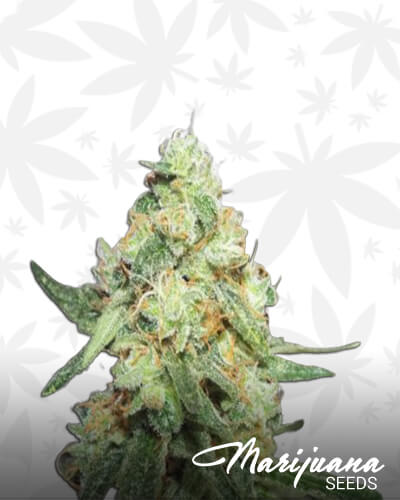 Ketama Cheese is the offspring of Afghani #1 and Skunk #1. The excellent combination of Asian and European landraces is an idea by Ketama Seeds. A classic strain, Ketama Cheese has started capturing its fans way back 19780s ever since it arrived in the United States of America. Its popularity even reached England. It produces large and hard resinous buds that can be grown indoors and outdoors.

What are the Flavor and Effects of Ketama Cheese?

The strain has an unmistakable taste and aroma of sweetness and pungency of skunk courtesy of its equally delicious parents. It delivers an intense head-high, which triggers an increase in serotonin due to its dominant sativa genes. A great strain for morning use, it provides energy. It uplifts the mood, sharpening one’s focus and creativity. The mood is uplifted, making the user more elated and ready to take tasks regardless of the number and severity.

What are the Medical Benefits of Ketama Cheese?

With such promising parents, Ketama Cheese has been endowed with amazing medicinal aspects as well. It helps in managing various mental and physical implications, such as symptoms of anxiety, chronic fatigue, depression, chronic stress, bipolar disorder, and PTSD. It helps people with attention deficit disorders by controlling their spontaneous actions and increasing their presence of mind. Though sativa dominant, it still consists of indica properties which can help in physical discomforts.

Negative Effects you Can Expect from Ketama Cheese

While the strain can regulate anxiety, but patients should still be wary of smoking too much since it can escalate to paranoia if smoked in excessive amounts. There are times that it can also turn to panic attacks. It can also cause cotton mouth, dry eyes, and dry mouth, which can be alleviated by drinking water. The strain should also be taken in controlled amounts so it won’t cause regret.

How to grow Ketama Cheese?

The strain does pretty well in the Screen of Green (SCROG) setup partnered with Low Stress Training (LST). Topping the leaves shall help a lot in increasing the airflow. Its sativa genes love being in the spotlight. Hence, sunlight exposure or even artificial light exposure will increase the yield.