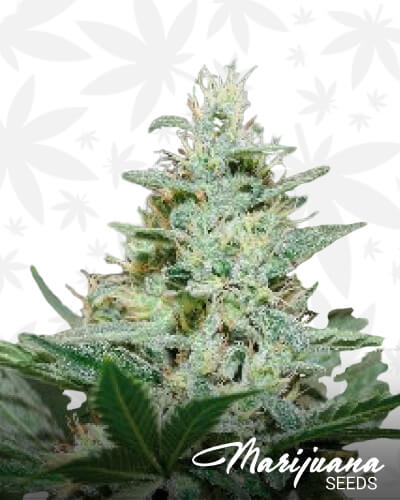 Machacar is one of the newest strains to evolve due to the breeding between the famous strain, Trainwreck, and Cinderella 99. Machacar’s original flavor is lemon, but because of its parent, C99, an additional fruity pineapple flavor was added.

The strain gives off high waves of euphoria and uplifts every user’s mood and is accompanied by increased energy and productivity. Hence, for daytime use. However, the strain does not last long. It can only take place in an hour or two. The side effects are also inevitable with dry mouth and eyes. Either way, newbie cannabis users and veterans can consume Machacar.

What are the Flavor and Effects of Machacar?

The Machacar strain provides a pineapple and lemon-flavored gasoline flavor. The initial effect is extreme happiness or euphoria and will uplift your mood from the bottom to the top. As the initial results take place, a surge of energy will present itself while pushing you to be more productive by igniting the creative part of the brain.

What are the Medical Benefits of Machacar?

It could treat people with emotional distress such as depression, anxiety, and stress.

Negative Effects you Can Expect from Machacar

Although dry mouth and eyes are the most common reactions, expect a paranoia, frequent headache and slight dizziness.

Machacar plants can be planted by anyone and even those who don’t have experience in cultivating. The plant, however, requires extra attention and daily feeding and watering. Keeping it hydrated will protect itself from molds. Indoor and outdoor cultivation works.