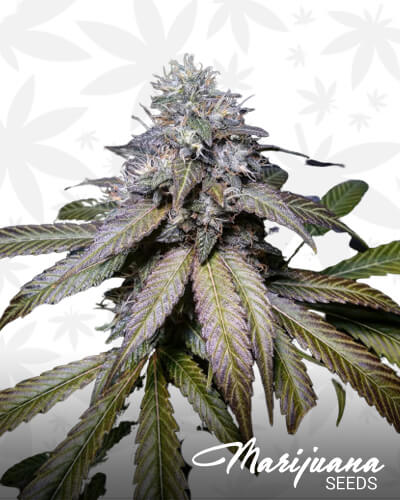 Macho is a strain descended from MAC and Super Sour CBD. Due to its parent’s contents, Macho has a higher CBD level compared to its THC level, which means it’s almost not intoxicating, and most of its effects are therapeutic.

The strain is also considered a medical therapy, thanks to is high CBD equipped parents. Macho is said to be helpful to people with reoccurring anxiety and dread from speaking in public, paranoia, and is great for cognitive development.

What are the Flavor and Effects of Macho?

The macho strain has a citrus, peppery, and fruity flavor. The strain can make you feel relieved from sudden stress and anxiousness. You will most likely feel confident in speaking in front and eases your mind and heart from panicking.

What are the Medical Benefits of Macho?

It could help people with a high level of anxiety, which makes them feel scared at all times, public speaking terror, paranoia, and cognitive impairment. This disorder will end up in complete amnesia. Apart from the mentioned medical benefits, it could also help mood disorders such as mood swings and bipolar disorder.

Negative Effects you Can Expect from Macho

Aside from dry mouth and eyes, it can also give you slight and frequent dizziness if higher doses and daily use is applied.

How to Grow Macho?

The Macho plant thrives well in an open environment. Outdoor cultivation means taller plants, but make sure to execute mild toppings now and then so it won’t grow to be too bushy and to prevent blocking the lower nodes from acquiring nutrients.