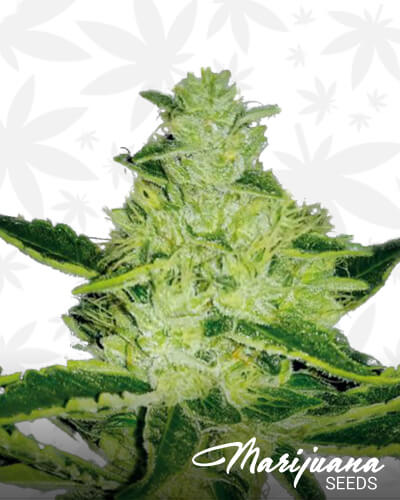 Plantformers have developed MR. X Lychee by crossing Platinum OG and an Unknown strain. One of its parents, Platinum OG, has a high body effect to its users. The aftermath hybrid has a few remarkable things to admire, such as pleasant odor like Lychee and its piney and earthy taste.

X Lychee is accessible to veteran cannabis users since beginners tend to be intolerable to high buzz and tranquilizing effects. The strain is a perfect balance for recreational and medical use.

What are the Flavor and Effects of MR.X Lychee?

One of the most well-regarded properties of the strain is exotic and rare taste, with its Lychee, pine, and earthy flavor that seemed unusual but pleasing. Like one of its parents, it also provides a high buzz. You will feel elevated, and at the same time, it also eases your mind. It would only last for a short time, and sedation will take place. Beginners would have to use it with caution since the exact time when the heavy sedation takeover is not known.

What are the Medical Benefits of MR.X Lychee?

MR.X Lychee can treat depression, stress, and anxiety. Thanks to its body buzz, it could also treat muscle spasms, chronic pain, and mild insomnia.

Negative Effects you Can Expect from MR.X Lychee

Other than the typical side effects, dry mouth, dizziness, and paranoia are one of the rarest.

How to Grow MR.X Lychee?

MR.X Lychee is having a moderate level of growth since no data was recorded to have it thrive outdoor. Hence, more of an indoor plant. Aside from it requires controlled temperature, which is warm, it also needs scheduled feeding and watering. Its broad yet sensitive and thin leaves would have to be trimmed now and then to ensure that it won’t be blocking the nutrients from reaching the lower nodes. Although it can be grown by newbies, it will pose a challenge to them.