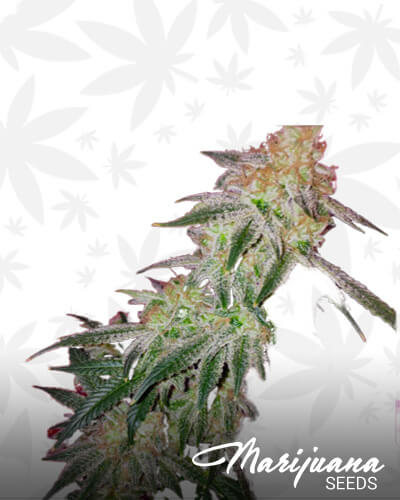 Michiganrootz420, once started as a small name of cannabis breeder group, is now a big name with a reputable image for having made a lot of adorable weed strains. One of those is the offspring of the crossing between Peanut Butter Cookies and Apollo13 strains. Such a fruit of union was called the Peanut Butter Blast, a strain oozing with various excellent traits both genetically and phenotypically.

What are the Flavor and Effects of Peanut Butter Blast?

Many things can be accomplished at the same time savored with its peanut butter, sweet, earthy flavors that come along so well with its amazing effects. Peanut Butter Blast strain could be considered a way to release all the bad vibes you are having inside of you and feel that positivity roaming all over you.

What are the Medical Benefits of Peanut Butter Blast?

Apart from wanting to enjoy its recreational high is the goal of getting the most out of its medicinal elements which are THC and CBD. One works well for mental conditions while the other works on the physical. Some mental issues it can solve are anxiety and depression, while on the physical, it is perfect for muscle pain, menstrual cramps, and fatigue, to name some.

Negative Effects You Can Expect from Peanut Butter Blast

At that moment when an excessive amount of this weed had been added to your system and you have no plans of letting go of that love you have for it, it may help to remember its side effects. Those include signs of paranoia and dry eyes.

How to Grow Peanut Butter Blast?

This hybrid has the tendency to grow bushy and branchy which thus require it to be trained well into growing in a spread out manner within the grow area. Clay soil give this weed the best of nourishment while it develops into a mature plant.