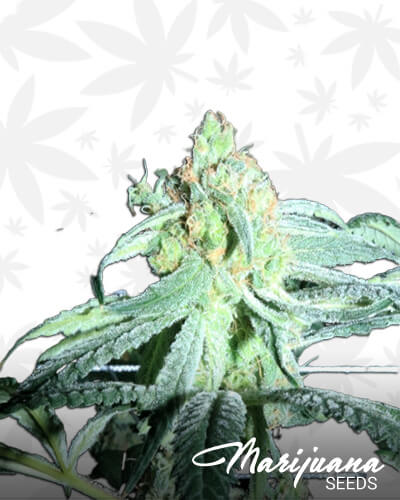 An amazing milestone of breeding another marijuana strain of pure indica genes was performed by the master breeders from the cannabis breeder group which is the Slanted Farms Seed Company. It was a follow-up to their previous success on creating the strain Peanutbutter Grape Pie strain. Now, they had Peanutbutter Starfighter strain from the crossing of genes contributed by Peanutbutter Crem and Cookies n Cream strains.

What are the Flavor and Effects of Peanutbutter Starfighter?

Weeds are originally made to provide users with a source of delight, excitement, and joy for everyday use. Peanutbutter Starfighter strain fulfills such functions as it contains a THC level that is high enough to lead a most soothing and relaxing high.

What are the Medical Benefits of Peanutbutter Starfighter?

The greater thing to admire about this bud is that it also offers some helpful medicinal elements that are used to treat patients suffering from both physical and mental problems. This is a weed to be consumed when the body feels pain from cramps, muscle spasm, inflammation, fatigue, and migraine. The mood gets affected, too, bringing them positivity for eliminating insomnia, stress, and anxiety, among the other psychological ones.

Negative Effects You Can Expect from Peanutbutter Starfighter

This weed has the tendency to bring smokers with intense effects that are likely to become too much for the body to take. It may, thus, lead to vomiting, dizziness, and mild paranoia.

How to Grow Peanutbutter Starfighter?

This is never available as a feminized seed so regular seeds may be used. It needs a grower able to separate males from females. So, this weed requires an expert and a support of fertilizers to grow well.