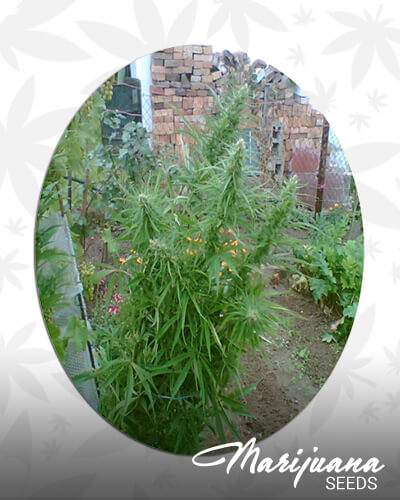 In this era when marijuana is as free as a bird to be sold and reproduced in many states, the need for more varieties of great flavors and effects also become higher in demand. That is why many other cannabis breeder groups made up of weed lovers as well are collaborating to build those future favorites. Such was the Mower Genetics group that mixed the genes of Early Girl, Silver Pearl, and the Chronic strains to produce Pechycovka strain.

What are the Flavor and Effects of Pechycovka?

With its soaring high THC level, this weed had a passes to fame and the loving hearts of connoisseurs and newbies. As delicious as its flavors of fruitiness, floral, and spicy tastes is the sedation it delivers inside your body up to your brain. Its powers over your body and mind spreads so fast that you will just end up having both your eyes closed for two hours savoring the moment.

What are the Medical Benefits of Pechycovka?

One comforting way to relieve yourself from suffering the pains of having muscle spasm, multiple sclerosis, injuries, and some more physically enduring conditions is through this marijuana strain. Pechycovka makes sure you get that relaxing and calming effects, useful also for stress and fatigue.

Negative Effects You Can Expect from Pechycovka

If you’ve been using it for quite some time, Pechycovka strain may already cause you some unwanted effects. Its very high sedation can lead to dizziness and worst, paranoia.

Its breeders are proud to share that this weed is a certified massive yielder of large, fat buds glimmering with milky trichomes. SOG method works well for this crops, too.