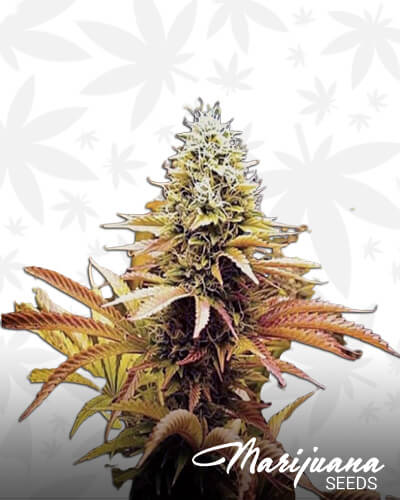 A reinvention of the infamous marijuana strain known as the Fire OG was created and is now being introduced by a reputable cannabis breeder group. Pua Mana Pakalolo was that group of intelligent individuals aiming to renew the classically loved strain through a backcrossing process and which resulted in the cannabis variety that is now named as Pele’s Fire OG strain.

What are the Flavor and Effects of Pele Fire OG?

This rare and unexpected cannabis variety arrived in the time when people are so much craving for a one of a kind toke of all time. Pele’s Fire OG strain is just that strain of pleasurable effects, wonderful and amazing even for newbie smokers. It helps to keep one awake all day while fulfilling some tasks due and while staying productive.

What are the Medical Benefits of Pele Fire OG?

Along with its leisurely effects is Pele’s Fire OG cannabis strain’s ability to bring medicinal impact to its smokers and patients. This weed strain is in fact a spring of various relieving and mood-stimulating effects. It is soothing, perfect for treating fatigue, rheumatism, injury, and arthritis. It is uplifting, too, which allows it to bring help for stress, anxiety, and PTSD.

Negative Effects You Can Expect from Pele Fire OG

Cure and leisure are not just the only things that one achieves from smoking this bud. It may also deliver some negative influences to the body such as nausea and dizziness most of the time.

How to Grow Pele Fire OG?

Keeping this marijuana strain in a small or limited space is allowed as long as it is being given the right amount of attention and care. It has to be given a lighting cycle also of not less than 12 hours a day.