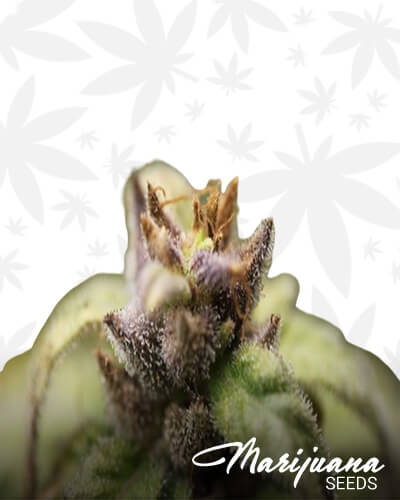 SubCool’s The Dank marijuana breeder group had been a home to various desirable weed strains over the years and still continues to make more. In fact, they just had a latest crossbreeding project that gave life to Penny Weed strain, a mostly indica variety. This is the child of the crossing between Harlequin and Jack the Ripper strains, causing it to be that wonderful and pleasant.

What are the Flavor and Effects of Penny Weed?

The combined flavors and appeal of its parents appeared and influenced greatly Penny Weed strain’s traits as a genetically and phenotypically desirable one. Its flavors are sweet, citrus, pine in tastes which please those experts and newbies looking for an amazing way to spend their time at home. In the office or in social gatherings, this cannabis strain shall induce you with an energy and sociability that never runs out.

What are the Medical Benefits of Penny Weed?

This weed strain aids people from dealing with hard to face illnesses, bringing a cure in the most comforting and soothing manner. Those illnesses include rheumatism, diabetes, arthritis, alcoholism, epilepsy, stress, fatigue, and PTSD. However, its CBD content works also on more serious conditions such as cancer and some neurological disorders.

Negative Effects You Can Expect from Penny Weed

It may be surprising to know, but it remains a fact that Penny Weed strain also possesses some adverse effects like all other bud strains. When used regularly, it makes users feel dizzy and anxious, too.

How to Grow Penny Weed?

Even a limited space indoors or outdoors will suffice for the cultivation of this bud. It shows off its healthy buds of pale green or purple and round in shape better when given some fertilizers and with the use of loam soil.