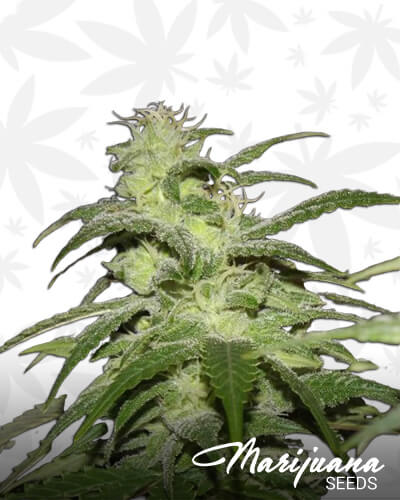 Frost Brothers, a growing cannabis breeder group of today, has brought to life another wonderful marijuana strain which was named the Persian Lime strain. This weed became a reality through the victorious crossbreeding project that its breeders conducted recently. In such activity, they used the DNAs of two notorious cannabis varieties which are the Northern Lights and Cnderella 99 F4.

What are the Flavor and Effects of Persian Lime?

This bud is a favorite of both the seasoned and newbie smokers who are wanting to achieve a variety that will provide them with the best of experience for at least a couple of hours. Persian Lime strain is just like any other varieties that starts slow, soothing, and relaxing for the body and the mind to feel.

What are the Medical Benefits of Persian Lime?

Undoubtedly, this weed’s being a strain of marijuana ensures users that it can also bring effective medication to the various medical conditions that people undergo. In fact many of those regular users and the patient who have tried smoking it have found it to be pain-killing and mood-stimulating. Thus, also, this weed is useful for fatigue, muscle pain, menstrual cramps, stress, anxiety, and others more serious than those.

Negative Effects You Can Expect from Persian Lime

The properties that Persian Lime strain contains may also deliver some bad effects for the body which include nausea, slight headache, or dizziness. This can be prevented, however, by drinking enough water.

How to Grow Persian Lime?

With the help of the nutrients it receives from the loam soil used as its medium, Persian Lime will absolutely produce some high yield. Also, this bud can be grown indoors or outdoors without worries of being bothered by pests, molds, and mildews.