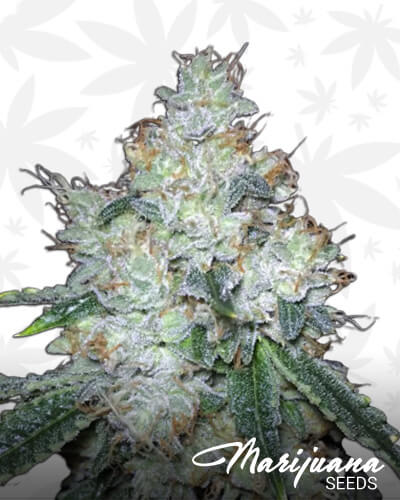 The Vault Seed Bank has become a big name in the cannabis industry after it had produced many adorable strains and which are now bestsellers in the market. Thus, its breeders never run out of ideas on which marijuana strains would be nice to mix in order to create a strain containing very delightful traits, phenos, aromas, and flavors. In their recent crossbreeding, it was Petrol on Fire strain that they got, molded from the lineages of Petrol OG and Hell Face on Fire strains.

What are the Flavor and Effects of Petrol on Fire?

Those parents that this weed have are great contributors to its sedating ability. Petrol on Fire strain can make anyone go crazy over it in just one try. One cannot easily forget such a memorable sedation that this bud produces. Instead, while the high continues, various different sensations also start to spread.

What are the Medical Benefits of Petrol on Fire?

This cannabis strain may also be applied for the treatment of illnesses that most cannabis users usually undergo every day. It can take away fatigue, muscle pain, stress, sclerosis, epilepsy, menstrual cramps, among others.

Negative Effects You Can Expect from Petrol on Fire

Those adverse effects that Petrol on Fire strain brings can be as simple as having dry eyes or mouth, and as worst as paranoia due to overdosing oneself with the drug.

How to Grow Petrol on Fire?

Small but terrible is this weed strain. It can fit even in a small, limited space indoors or outdoors. Also, its growers may just learn how to trim or top crops properly to be successful in cultivating this weed strain.