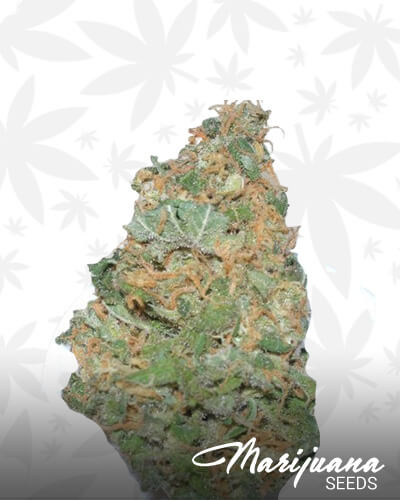 Aiming to attract more users especially the sweet-toothed ones, Apothecary Genetics cannabis breeder group have made an important activity on molding a fresh new breed of sugary flavors and wonderful effects. A hybrid of 100% indica genes has been born and was given the name Pezz which was taken from its parent’s name that is Pez strain.

What are the Flavor and Effects of Pezz?

Being a pure blend of indica genes allows this weed strain to be a superb one, bringing only the finest feelings and sensations in the body after just a few seconds after the first toke. A pool of good thoughts and a clear mind may be achieved also that easily through this weed strain.

What are the Medical Benefits of Pezz?

The well-rounded abilities of a pure indica strain may also be enjoyed from this bud that takes effect also as quick as its recreational high does. Pezz strain offers to treat you illnesses with the most comforting and relaxing manner. This bud will never fail to take away you stress, fatigue, anxiety, muscle pain, mild bipolar disorders, glaucoma, and many others, similar to an analgesic and a mood-stimulant.

Negative Effects You Can Expect from Pezz

Because of its high THC content, Pezz strain must be taken with moderation so unwanted effects like anxiety, mild paranoia, and dizziness will not be experienced as its side effects.

How to Grow Pezz?

Growers of this bud are allowed to have the cultivation indoors or outdoors as long as there is enough space, lighting, and air circulating in the area. Also, this weed has to be trimmed or topped in the middle of its grow process so it will produce higher yield.