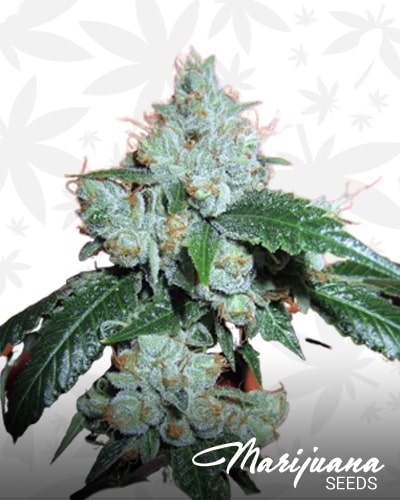 Due to high demand for marijuana and its various strains being consumed by smokers around the globe, one reputable cannabis breeder group once again built a recipe for another delicious creation. Riot Seeds’ master creators chose a strain to backcross and improve its traits genetically so they had the King Louis XIII. In such activity, the result was named as Pink Louie 13th OG

What are the Flavor and Effects of Pink Louie 13th OG?

Waiting for smokers to experience from smoking Pink Louie 13th OG strain is that dank aroma and flavor with some undertones of spicy, kush, earthy and musky tastes that are all desirable to the palate and the nose. Upon sensing such flavors, it instantly spreads a feeling of relaxation, heavenly soothing even while you are working and staying productive.

What are the Medical Benefits of Pink Louie 13th OG?

Using this weed, many patients and enthusiasts are finding a brand new way of having themselves cured from all their medical problems. Such conditions include illnesses like stress, anxiety, depression, fatigue, sclerosis, muscle pain, menstrual cramps, migraine, and others more severe than those such as epilepsy and lymphoma.

Negative Effects You Can Expect from Pink Louie 13th OG

More than its advantages and benefits, users must also remember its side effects and why they occur on someone. Commonly, it includes nausea and slight dizziness, too.

This may be a convenient indoor or outdoors cultivar especially to beginners. Pink Louie 13th OG strain do not need much maintenance as long as it is given enough water and light.