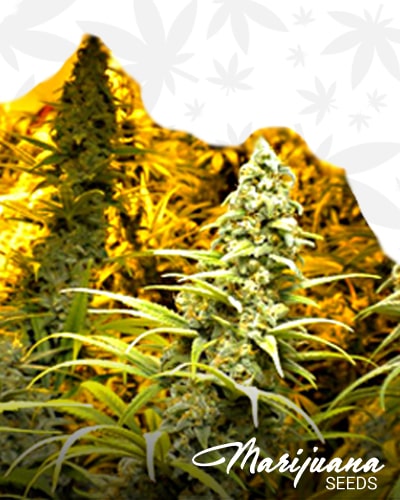 Platinum Blue Jack is a potent Sativa hybrid strain that came from a powerful Kush. It has a range of medium to high THC level and can grow tall. The taste is quite similar to Platinum Kush, and Blueberry Kush combined. The Sativa hybrid will induce a highly substantial cerebral effect, accompanied by a relieving sensation. Those who do not have a high tolerance to such potency might experience couch – lock, despite its Sativa – dominant content.

What are the Flavor and Effects of Platinum Blue Jack?

The flavors are jasmine, skunk and earthy. The cerebral effect consists of mood – uplifting feeling along with a euphoric sensation, which will ease several mood disorders. It will also deliver a pain-relieving impression that will alleviate the body pains you’ve been feeling. Others might also feel heavily sedated.

What are the Medical Benefits of Platinum Blue Jack?

Platinum Blue Jack is a grave assistant to those who have body pains, muscle spasms, inflammation, nausea, depression and mild cases of insomnia.

Negative Effects you Can Expect from Platinum Blue Jack.

Dry eyes and dizziness are the most common adverse effects. Some, however, might experience anxiety and panic attacks.

How to Grow Platinum Blue Jack?

The tall Platinum Blue Jack will need extra attention before it hits its flowering period. Its leaves will be thicker than usual and will block the lower nodes from getting the energy it needs to grow as well, so it should be pruned frequently. Growers would have to be careful in pruning since it may overdo and hurt the cannabis plant.