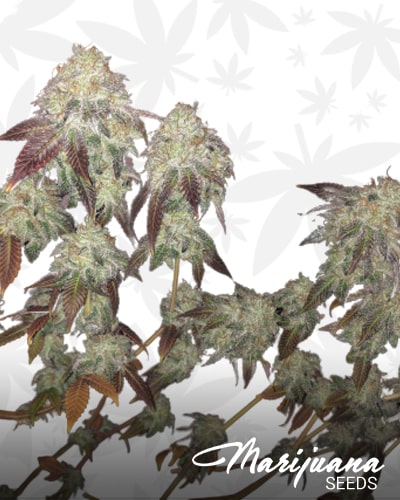 Sin City Seeds produced Platinum Delights that instantly captured every cannabis user, even the beginners, with its exotic and rare to find flavors and fragrance. Also, it gives a bountiful yield for growers to enjoy. Platinum Delights may be a Sativa – dominant, but most of its high that last long leans more on its Indica content. The cerebral high is well – balanced, which is why it can be used in daytime or evening time.

What are the Flavor and Effects of Platinum Delights?

Platinum Delights delivers striking flavors with sweetened grapes, berry, and a tinge of cookies. Its Sativa trait will last for a short period, but its Indica will last for a long time, despite its type as a Sativa – dominant hybrid strain. It will make you feel easy – going with its euphoric sensation while a warm creeping feeling kicks in.

What are the Medical Benefits of Platinum Delights?

Those who have depression, experiencing stress, and has mood disorders will benefit from Platinum Delights.

Negative Effects you Can Expect from Platinum Delights.

Users will experience adverse reactions such as dry mouth and mellow dizziness. The higher dosage will end you up in increased anxiety level, or worse, paranoia.

How to Grow Platinum Delights?

To grow Platinum Delights, you would have to acquire information about different sorts of soil that it can grow in since it does not thrive well in the usual one. Despite that, it can still be planted indoors, in the greenhouse and outdoors without affecting its expected yield.