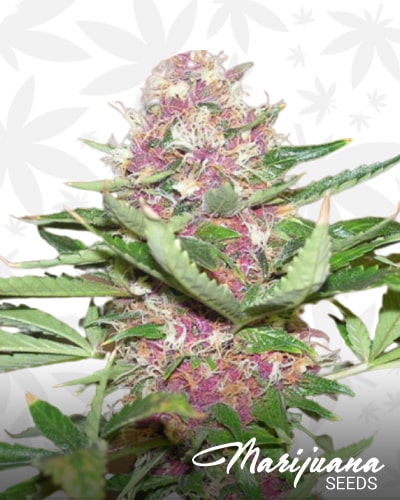 By crossing two Double Purple Dojo IX, its physical features should be pretty close with its strain parents. Also, although it came from a purple – dominant color, it is surprisingly not. The majority of its growers commented that it is better to be more a breeder than a cannabis plant. You will experience a lazy sensation that will immobilize you. Hence, it will induce couch – lock before it heavily sedates you. With that, it’s a nighttime strain.

What are the Flavor and Effects of Platinum Dojo?

Platinum Dojo has a blackberry, musk, and orange flavors, which came from its parents. The indica dominant hybrid strain will prompt relaxation but will also restrain you. Aside from being sluggish, it will also put you into a couch-lock. After it all wears off, you will soon find yourself sleeping.

What are the Medical Benefits of Platinum Dojo?

It can serve as a remedy to folks with manageable body pains, fatigue, and insomnia.

Negative Effects you Can Expect from Platinum Dojo.

The adverse side effects that you’ll experience are cottonmouth, bloodshot eyes, and slight itchiness of throat.

How to Grow Platinum Dojo?

Platinum Dojo is easy to manage with its short to medium stature. However, when it hasn’t fully grown yet, tendencies are its branches wouldn’t be able to support itself. In that case, the growers are expected to have something to help it with, so it will stand stably. On the other side, indoor are highly recommended, so high pressured air won’t break its stems.