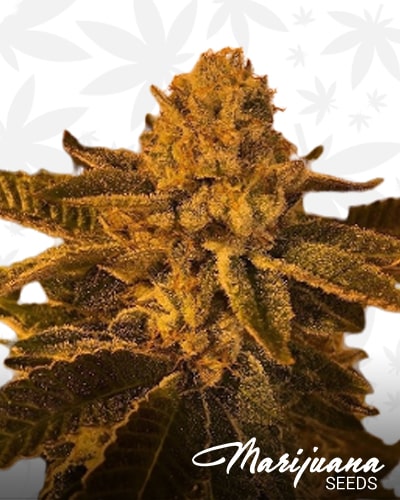 What are the Flavor and Effects of Platinum Girl Scout Candy BX1?

Platinum Girl Scout Candy BX1 has a sweet, candy and fuel flavors. According to some users, it made their whole body numb immediately that took them by surprise. It made them unable to move, and soon, sleep came over them.

What are the Medical Benefits of Platinum Girl Scout Candy BX1?

Aside from its soothing sensation, it can also treat insomnia and light sleeping schedule.

The strain should not be taken during the daytime so that it won’t affect your daily decisions. However, you are expected to have a dry mouth and bloodshot eyes.

Planting the Platinum Girl Scout Candy BX1 is like cultivating any plants, with its hassle-free requirements and automatic – flowering personality. But, you might encounter intense pest attacks that might damage the cannabis plant instantly, making an indoor and greenhouse cultivation the best environment.