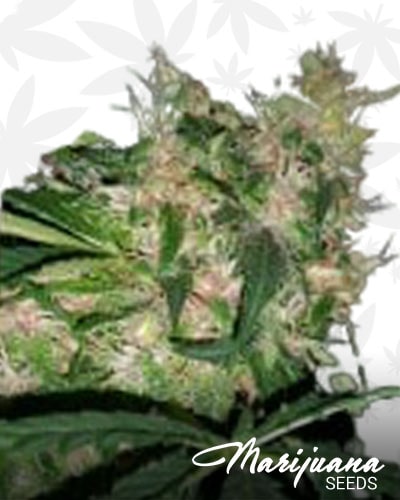 Breeders Boutique wanted to produce a highly sensorial strain by crossing multiple potent cannabis altogether. The result is Plemon, an indica- dominant hybrid that is quite challenging to grow. Its buds are eye-catching with its pink and silver color.

Plemon has an influential cerebral high that sports its Sativa content as well. It will make you feel uplifted and encouraged, all while easing your pains away.

What are the Flavor and Effects of Plemon?

Plemon will provide a lemon, earthy, and Kush – like flavors, which is why Kush lovers also add Plemon to their to-do lists. Experience a cerebral high that will improve your mood and will heighten your senses. The indica content will show itself through a comforting sensation, but will not prompt heavy sedation and couch-lock.

What are the Medical Benefits of Plemon?

Plemon can be a big help in alleviating mood disorders like bipolar disorders, a mild case of depression, and moderate body pains such as muscle spasms and a usual headache. Since it won’t sedate you at all, it will still promote a comforting sleep.

Negative Effects you Can Expect from Plemon.

If taken in a higher dosage, the uplifting effect might cause paranoia, frequent dizziness, and an increased anxiety disorder. But, other than that, expect a dry mouth and bloodshot eyes to happen.

How to Grow Plemon?

The reasons why Plemon is challenging to grow is because of its extra support, due to its thin yet jelly-like branches that could snap in half when the growers have rough hands, and its additional nutrients so it would supplement the nutrient-lacking stems. With that, Plemon is strictly for veteran growers to plant.