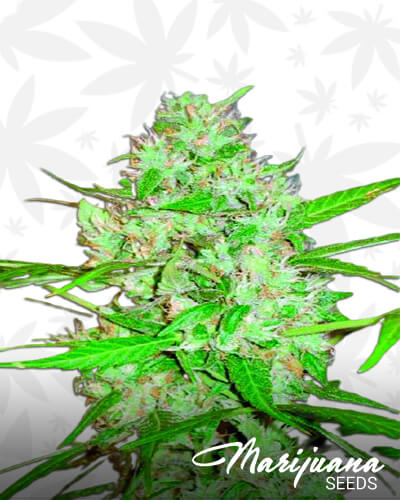 The Red Russian XXL showcases mint green colored fan leaves with her large buds loaded with crystal resins that are making her glitter and shine. Victory Seeds used two famous strain, the AK47 and the White Widow. This combination resulted in a resinous marijuana plant that is very popular in the medical department.

What are the Flavor and Effects of Red Russian XXL?

This weed has a unique touch of earth and rose flavor that is delightful to the tastebuds; it is light and balanced with sweet undertone in every inhale. The exhale has distinct nutty goodness that makes you want to puff it more and more.

Surprisingly the effect acts more of a Sativa than of an indica. The long-lasting cerebral euphoria uplifts the mood and boosts one’s energy. It also offers a very light relaxing buzz, but it won’t knock you out.

What are the Medical Benefits of Red Russian XXL?

Individuals with anxiety, hyperactivity, ADD/ADHD, depression, bipolar disorder, and PTSD will find the use of Red Russian XXL helpful in fighting the symptoms of any psychological disorders mentioned. It also works excellent in decreasing pain for migraines, inflammation, and injuries.

Negative Effects you Can Expect from Red Russian XXL.

This highly potent weed can knock you out when mishandled, and some feel very sleepy in the morning after while regular users get to experience some side effects after using this strain, such as parched mouth, dry eyes, and sometimes a headache.

How to Grow Red Russian XXL?

Growing this cannabis indoors or outdoors will not be a problem as it can adapt to any form of cultivation. It can handle stress and tolerate sudden changes in temperature or overfeeding. One must take note, however, that when growing outside, harvest time for those in the northern hemisphere is around October, while those in the south hem would be around April. Overall, this weed can be easily bred even by novice growers.