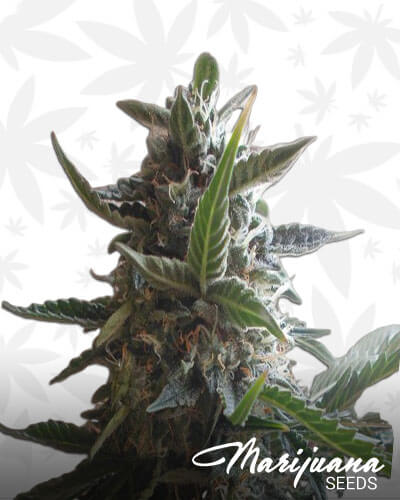 Santa Maria is a hybrid strain with mostly sativa lean variety. This strain is also called the Planck strain created by No Mercy breeders by combining the Mexican Haze strain with the Silver Pearl strain. Originally, the strain has been used in the context of spirituality in the Brazilian Amazon. However, it is now rewritten to Planck in the Netherlands to respect the strain since it is not used for a spiritual basis.

What are the Flavor and Effects of Santa Maria?

The strain has a great set of flavors beginning with sweetness and fruity mixture along with pleasant lavender aroma and the citrus aftertaste of the strain. The effects can provide you with an uplifted mind with a subtle buzz in the head. It can also improve creativeness and motivate your focus more. Having the indica variety, it can also give relaxation and calmness.

What are the Medical Benefits of Santa Maria?

The strain can provide you with great therapeutic benefits as it can help in dealing with pain, fatigue, nausea, and stress. It can also improve the eating habit of a person with eating disorders and lack of appetite.

Negative Effects You Can Expect from Santa Maria?

The Santa Maria cannabis strain can make your mouth and eyes very dry which are considered to be the most reported adverse effects of the strain.

How to Grow Santa Maria?

The Santa Maria strain is initially a cannabis plant for outdoor cultivation, therefore when pruning it should be done vertically. If this part will be skipped, the plant will die due to the heavyweight of its buds which the stem cannot sustain to support.