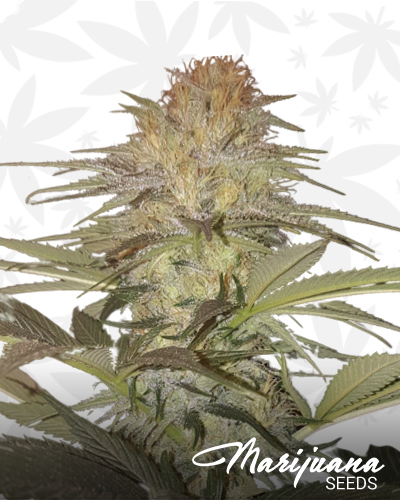 Sour Mantis is a classification of cannabis made from cross-breeding Trichome Jungle Mantis and the powerful genes of Karma Genetics Headbanger. This combination makes a commendable extract which tastes like sour lime that will make you extremely high.

What are the Flavor and Effects of Sour Mantis?

It is a lot sour because of its potent genetic composition that would make one tremendously high. A sudden feeling of happiness starts to occur after smoking and the energy also begins to burst out. Feeling uplifted and the will to do some tasks like errands and even unnecessary house chores surprisingly takes place, too.

Though there could be sudden thinking abilities that would occur, it is still not enough to make neither rational nor analytical decisions. Its effects are similar to any cannabis being consumed except to the fact that this one is much stronger.

What are the Medical Benefits of Sour Mantis?

This cannabis is known as the best treatment for insomnia, stress, and severe headaches. Sour Mantis is also said to relieve pain but might sometimes cause hyperactivity. Doctors and previous users recommend taking this in moderation.

Negative Effects You Can Expect from Sour Mantis

Overconsumption of this strain can provoke fatigue, severe anxiety attacks, and headache. At the same time, a user might also experience dryness of both eyes and mouth. It is best to smoke this with precaution and limit your consumption if you are a newbie in using Sour Mantis.

How to Grow Sour Mantis?

Growing this plant can be done in both indoor and outdoor settings. Given its proper and needed attention, you can eventually have a rich harvest.