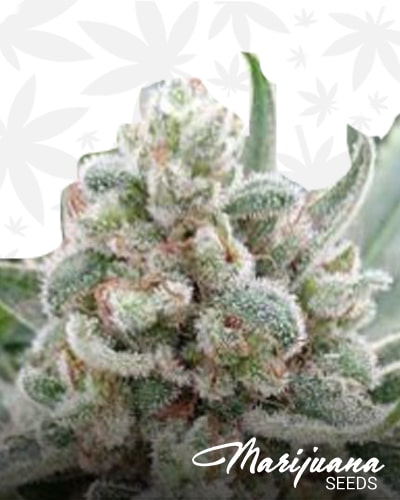 This marijuana strain is a THC dominant that can be cultivated indoors. Its breed lineage was made possible by the Med-Man.

What are the Flavor and Effects of Sour Rock-Band?

It is known for its strong smelly fragrance of real diesel and gasoline aroma and taste. This combination will surely make you high in just a couple of minutes after smoking.

According to other consumers, it also has sour flavors like a lemon that will add up spice to your taste buds. After consuming, one will feel relaxed, happy, aroused, and energetic. It is helpful for people who want to clear their minds and lighten up the mood.

What are the Medical Benefits of Sour Rock-Band

Weeds are known to be very beneficial in the field of medicine despite the possible negative side effects it holds. It can help people who are distressed and currently in emotional pain and those who are not in a good mental condition.

At the same time, it acts like an appetite stimulator, which will give you the sudden desire to eat anything that comes into mind.

Negative Effects you Can Expect from Sour Rock-Band

Over usage and low tolerance to marijuana can cause disaster to one’s health. Though it uplifts the person’s overall being, there are always negative side effects that this weed can cause.

Dryness and itchiness of the eyes, severe headache, and an upset stomach are expected if taken without precaution.

How to grow Sour Rock-Band?

It is best cultivated indoors if it is given enough nutrition and attention needed. This type of cannabis can have a foul odor, so the breeder has the option to wear a mask during the harvest season.