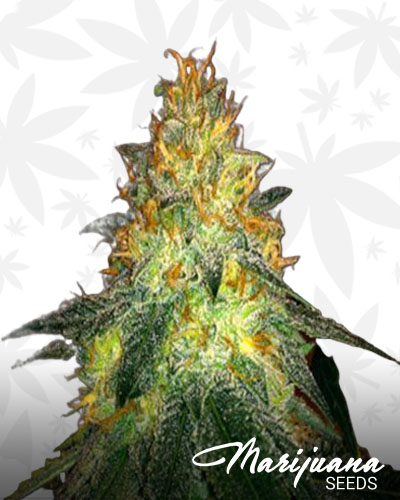 LivWell created a new hybrid by crossing Fire#6 and hybrid Alien OG, the result was crossed again to Diablo. The result is described as exceptional and outstanding called Alien Inferno.  It has the fragrance of a diesel mixed with a spicy, earthy pungent smell.

Alien Inferno is known for pain-relieving properties, where it can tone down the pain to give a relaxing and calm feeling. Aside from that, a mood booster for creation when an activity is one of the good effects of this hybrid.

What are the Flavor and Effects of Alien Inferno?

Alien Inferno’s flavor plays on the mixed taste of sour lemon and diesel. Some would taste an earthy kick with a little spice. Alien Inferno can heighten the creativity and the talkativeness of a person. This is good for the situation where bringing-out of ideas is needed. It can also contribute to a euphoric and happy uplifted feeling.

What are the medical benefits of Alien Inferno?

Alien Inferno can help out to uplift a depression and stressed-out mode. It is known to aid a person who is in pain and over fatigue. It can also aid people who are don’t have an appetite for any food.

Negative Effects you Can Expect from Alien Inferno

Aside from the negative effect of Alien Inferno, which is being anxious, it can also cause a dry mouth and evidently irritating dry eyes.

How to Grow Alien Inferno?

To grow a healthy Alien Inferno, temperature and the soil needs to be considered. It can have a higher chance to yield more when grown in colder climates or indoor. The flowering period varies from 7 weeks to 9 weeks, which can grow up to 30 inches. It will be best to give organic food and a suitable amount of water.